National Youth Poet Laureate Amanda Gorman has become an overnight sensation after reading her poem "The Hill We Climb" during the presidential inauguration on Jan. 20. But Amanda doesn't need a stage overlooking the National Mall to captivate her audience. In an interview on Anderson Cooper 360 following the address, Amanda opened up about a powerful mantra she recites to herself before performing her poetry, and Anderson was completely mesmerized.

"I do it whenever I perform, and I definitely did it this time," she said. "I close my eyes and I say: I am the daughter of Black writers. We are descended from freedom fighters, who broke their chains and changed the world. They call me." Frozen with admiration, Anderson took a second to regain his speech before replying, "Wow. Um, wow. You're awesome. I'm so transfixed."

Earlier in the interview, Anderson read aloud an excerpt from the end of Amanda's poem, pointing out the impact of her word choice and the way it reflects on both recent and historic US events. "We've seen over the past few years the ways in which the power of words has been violated and misappropriated, and what I wanted to do is to reclaim poetry as that site in which we can repurify, resanctify, not only the Capitol building that we saw violated, but that power of words," Amanda said.

The young poet explained that she spent the last two months researching in preparation for her performance and found deeper inspiration for the poem following the violent insurrection at the US Capitol on Jan. 6. "It energized me even more to believe that much more firmly in a message of hope and unity and healing," she said. "I felt like that was the type of poem I needed to write, and I felt like that was the type of poem that the country and the world needed to hear . . . We have to realize that hope isn't something that we ask of others, it's something that we have to demand from ourselves."

Before Amanda Gorman Made Inaugural History, She Delivered a Poem That Won Over Jill Biden

Reflecting on her history-making performance several hours later, Amanda said, "I feel just so overjoyed and so grateful and so humbled. I came here to do the best with the poem that I could, and to just see the support that's just been pouring out — I literally can't absorb it all, so I'll be processing it for a while." Watch the full interview here to hear Amanda discuss the power of words, her future bid for president, and a few notable Hamilton references she snuck into the inspiring poem. 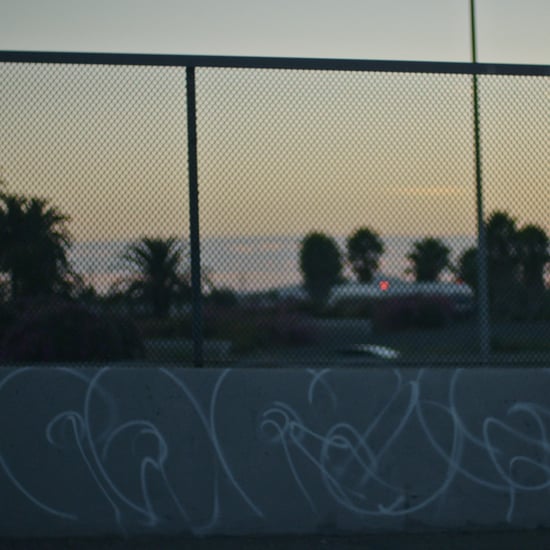 Netflix
Netflix's Why Did You Kill Me? Doesn't Do Enough to Adequately Raise Gang Awareness
by Monica Sisavat 3 days ago