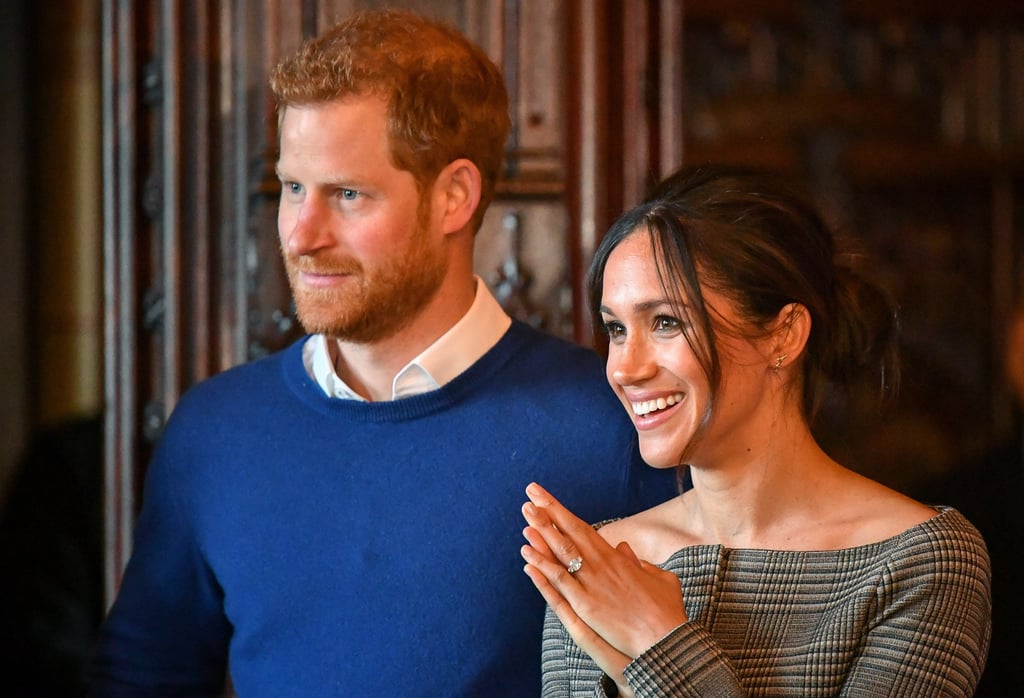 Despite Their Royal Exit, Harry and Meghan "Remain Committed" to Their Patronages

When Buckingham Palace announced on Feb. 26 that Meghan Markle and Prince Harry will not be returning as working members of the British royal family, it was also confirmed that they would be stripped from their "honorary military appointments and Royal patronages," which would be returned to Queen Elizabeth II before "being redistributed among working members of The Royal Family."

Despite serving in the British army for a decade and dedicating a major part of his life to helping wounded veterans live fulfilled lives, Harry will no longer serve as a royal patron of the Royal Marines, the Royal Air Force Honington base, and Royal Navy Small Ships and Diving, as well the Rugby Football Union and the Rugby Football League. Meanwhile, Meghan — who first announced her royal patronages in January 2019 — will no longer be a patron of the National Theatre and the Association of Commonwealth Universities. The Queen's Commonwealth Trust has also been returned to the queen.

"The Duke and Duchess of Sussex remain committed to their duty and service to the UK and around the world."

Harry will continue his work with the Invictus Games, the competition for wounded and recovering soldiers and veterans that he founded, and his Sentebale charity, which he and Prince Seeiso of Lesotho set up in 2006 to help young people living with or affected by HIV and AIDS in southern Africa. Meghan, on the other hand, will continue to serve as patron of the Mayhew animal welfare charity and Smart Works, which "helps long term unemployed and vulnerable women regain the skills, confidence and tools to succeed at job interviews, return to employment and transform their lives."

After Buckingham Palace announced Harry and Meghan's royal exit, the couple released a statement of their own through their spokesperson. "As evidenced by their work over the past year, The Duke and Duchess of Sussex remain committed to their duty and service to the UK and around the world, and have offered their continued support to the organizations they have represented regardless of official role," the statement reads. "We can all live a life of service. Service is universal." Ahead, see how the charities and organizations reacted to the news of Harry and Meghan's departure.

Related:
Oprah to Sit Down With Meghan Markle and Prince Harry in Their First Interview Since Stepping Down as Royals
Previous Next Start Slideshow
Meghan MarkleThe RoyalsPrince HarryThe British Royals