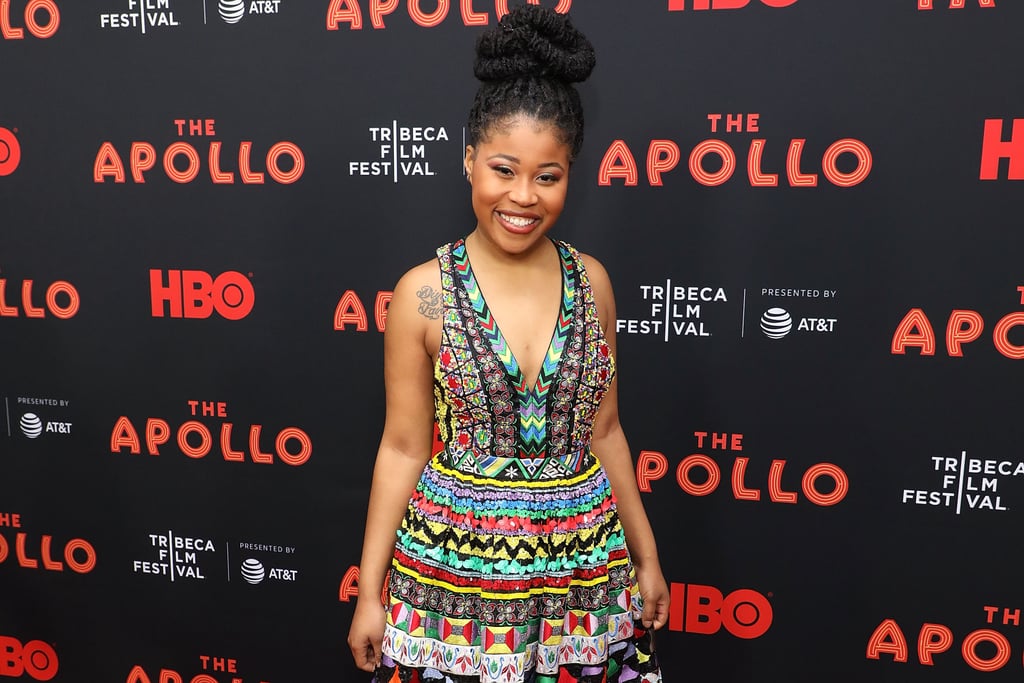 Dominique Is a Big Fan of Jim Carrey, Comedies, and Romances

Dominique Fishback is a paradigm of talent. The 29-year-old actress, who's starring alongside Jamie Foxx in Netflix's Project Power, has built a solid performing arts résumé over the years, gaining experience in film, television, and theater. She's already earned widespread recognition for her role on HBO's The Deuce, as well as her appearance in 2018's The Hate U Give. Still, the Brooklyn-raised writer is continuously upping her multifaceted skills and making her mark as one of the young Hollywood greats. We have a feeling that she's just getting started. Keep reading to learn more about Dominique as she hits her stride in the entertainment industry.