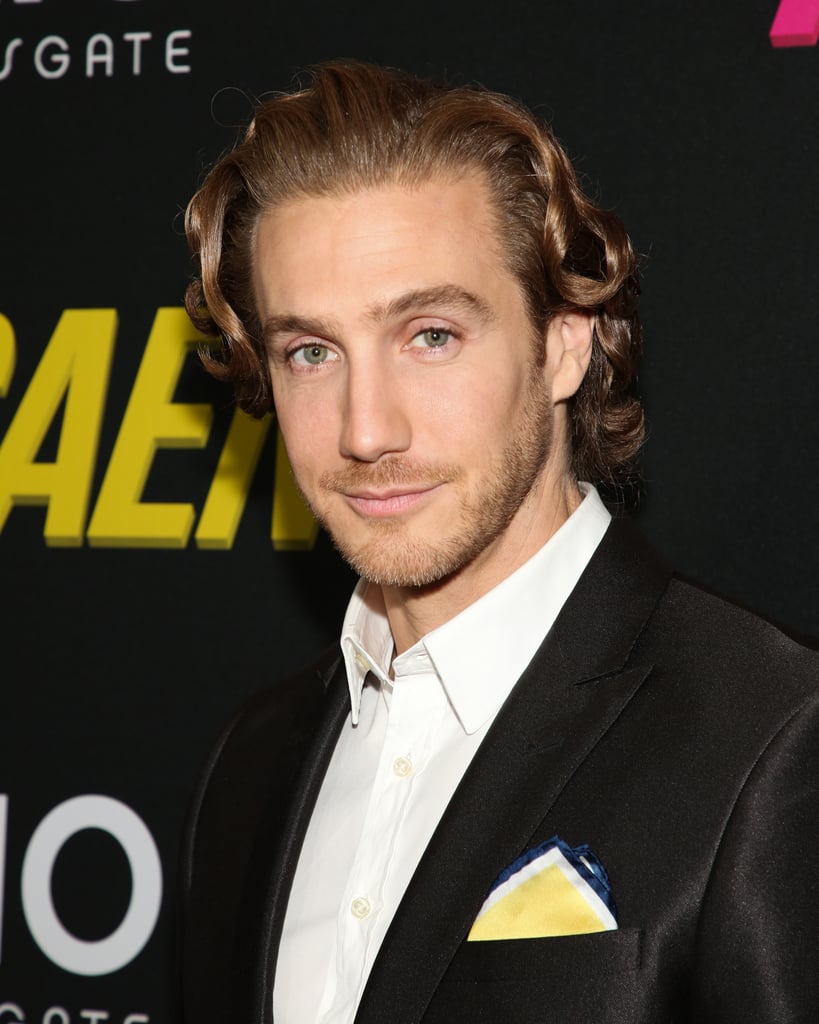 The moment Eugenio Siller appeared on screen as José María "Chema" Lazcano on Who Killed Sara?, I knew I had found my new celebrity crush. Of course, I'm not alone, as the 39-year-old Mexican actor has been stealing hearts since he first appeared as Luciano Mendoza on Rebelde in 2006. Eugenio has been in everything from telenovelas like Código Postal and ¿Quién Es Quién? to religious film Jesús de Nazaret and romantic comedy Tod@s Caen.

When it comes to social media, it's clear that Eugenio loves his fans, his family, and the beach. I am a big fan of his love of the beach as it means more thirst traps, and well, he's really good at them. If you're like me and you've found yourself frequently pausing Who Killed Sara? to find out everything you could about him, then this post is for you. We might not have the answer to who killed Sara, but we do have quite a few excellent Eugenio pictures ahead.

Related:
Inside the Love Lives of the Who Killed Sara? Cast, Because We Know You're Curious
Previous Next Start Slideshow
ShirtlessCelebrity InstagramsEye CandyNetflixTVWho Killed SaraStreamingEugenio Siller