The internet somehow knew I needed a pick-me-up this week, so it worked a little magic and resurfaced a short but oh-so-sweet video of Harry Styles saying, "Oh sh*t." It's not just any ol' "oh sh*t," though, and most certainly not the kind you exclaim under your breath after stubbing your toe or running into an ex in public. It was uttered with a certain innocent, dad-like energy that has me, and will likely have you, slamming the "play" button repeatedly to witness it on a loop.

First shared last year and now making the rounds again, the clip captures Harry interacting with a fan on the streets of Hollywood after scooping up some groceries. Said fan, who goes by Kid the Wiz on social media, delivers a dramatic to-camera intro of the "Adore You" singer and proceeds to flip his hat, making it do a 360 and land back on his head. In response, Harry lets out his effortless "oh sh*t" and a laugh before giving him a handshake. The video may only be eight seconds long, but there are so many details that need to be unpacked, so naturally, I've chosen to dissect it moment by moment in a bulleted list that literally no one asked for.

I'll be filing this one under "videos to revisit when I need to be reminded that not all men are trash," right alongside Harry's "Watermelon Sugar" music video. Now, please excuse me while I play this audio on a loop as my personal form of ASMR. 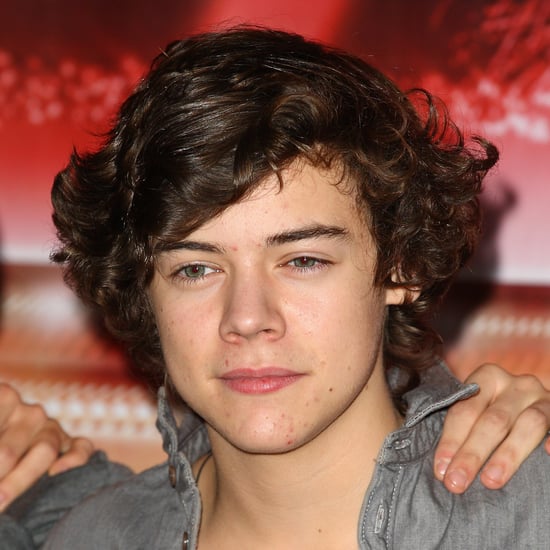 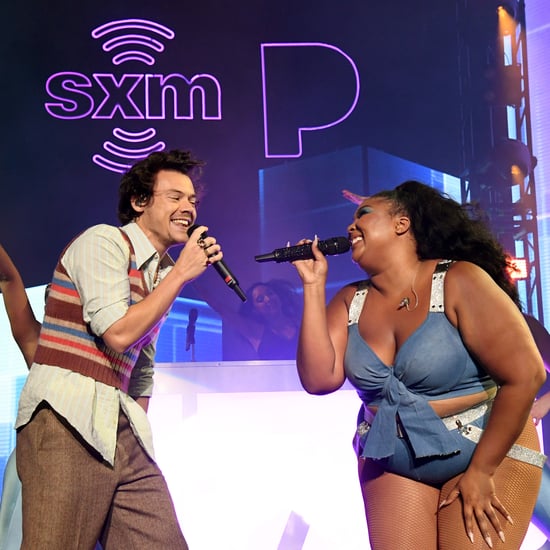 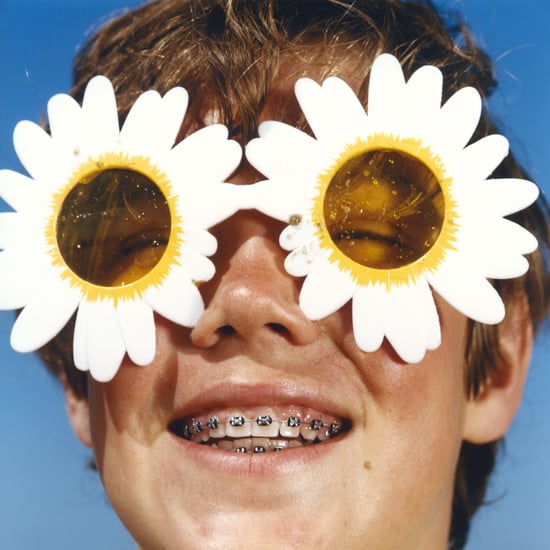 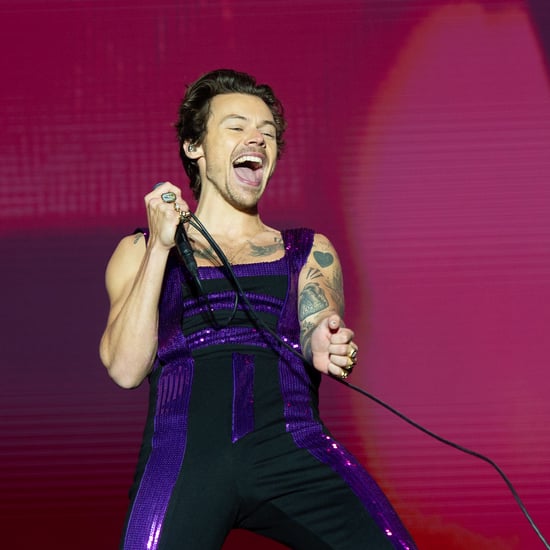