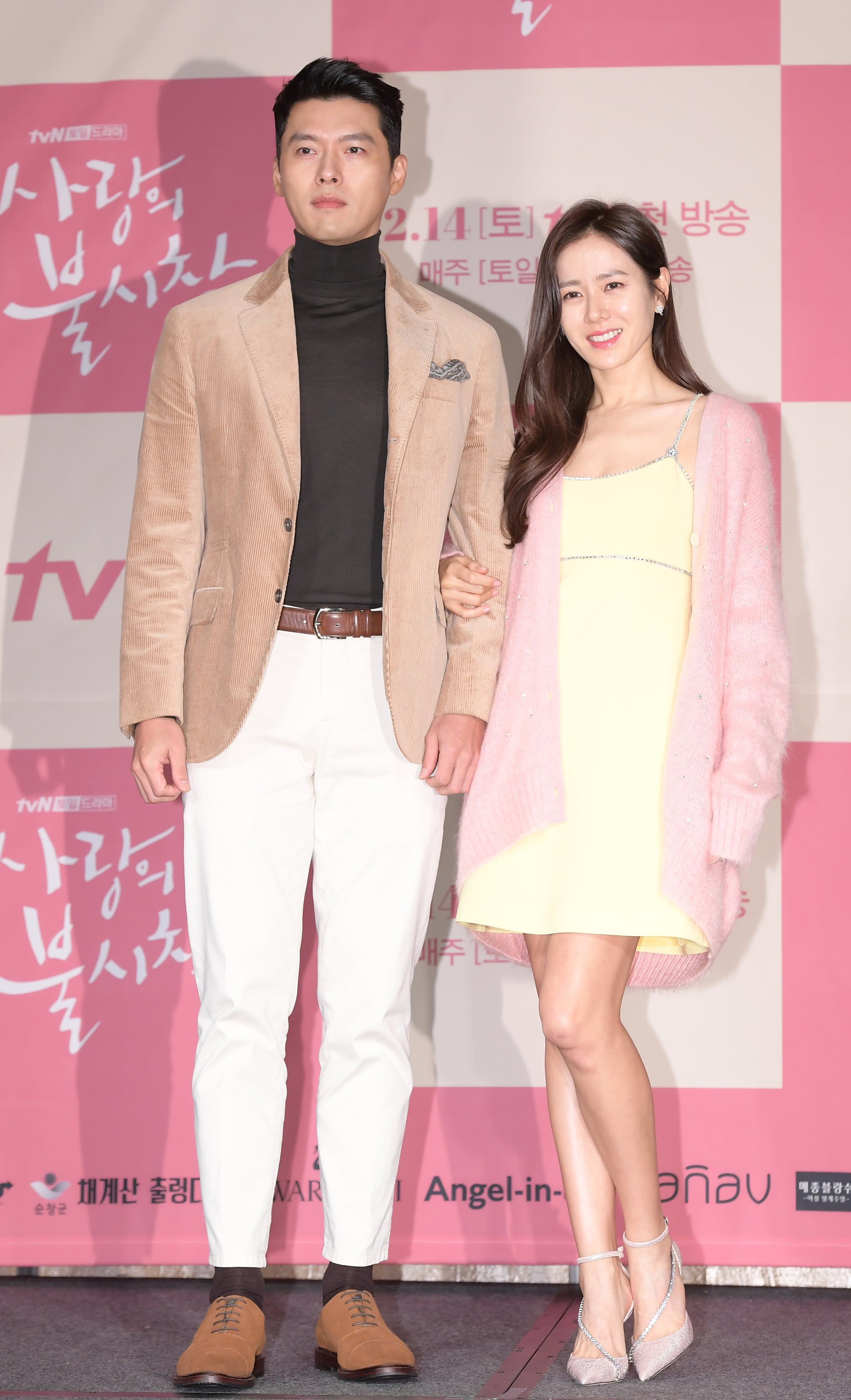 Actors Hyun Bin and Son Ye-jin are getting married. The pair, who met while playing love interests in the series "Crash Landing on You" in 2019, announced their engagement in sweet posts on social media.

Son shared a sweet photo on Instagram on Thursday holding up a miniature hanger displaying a miniature wedding dress. In her caption, translated by Korean pop culture outlet "Soompi," the 40-year-old wrote, "I have a person that I want to spend the rest of my life with. It's true. It's the person you're all thinking of . . . Just being with him gives me a sense of warmth and dependability." She continued to touch on their love story, writing, "I had thought that a man and a woman meeting, sharing their hearts, and promising each other the future was somewhat out of the range of imagination, but we naturally approached that point to get here. Thank you to everything that turned our relationship into destiny. Everyone, please congratulate the future that we're going to make together."

Hyun's post, via his agency Vast Entertainment, was equally sentimental. Alongside a photo of them holding hands and a handwritten letter, the 39-year-old actor said, "I am writing this because I wanted to let my fans, who have shown me such enormous support and love and cherished me despite my flaws, know first about this most important decision of my life. Probably many of you have guessed, right? It's true," according to "Soompi." Hyun added, "I have made the important decision of marriage and am cautiously taking steps toward the second stage of my life. I have made this promise with the woman who always makes me laugh to always walk together in the days that lie ahead."

The pair confirmed their relationship to "Soompi" in January 2021 following fan speculation. Now "Crash Landing on You" fans can see the actor's fairy-tale romance play out off screen. Congratulations to Hyun and Son!

Celebrity Instagrams
LeBron James's Daughter, Zhuri, Nails Her Catwalk in Heels: "It's OVER For Me!!"
by Perri Konecky 21 hours ago

Health News
Kid Cudi Reveals He Suffered a Stroke in Rehab: "Everything Was F*cked"
by Yerin Kim 22 hours ago

by Anonymous 16 hours ago