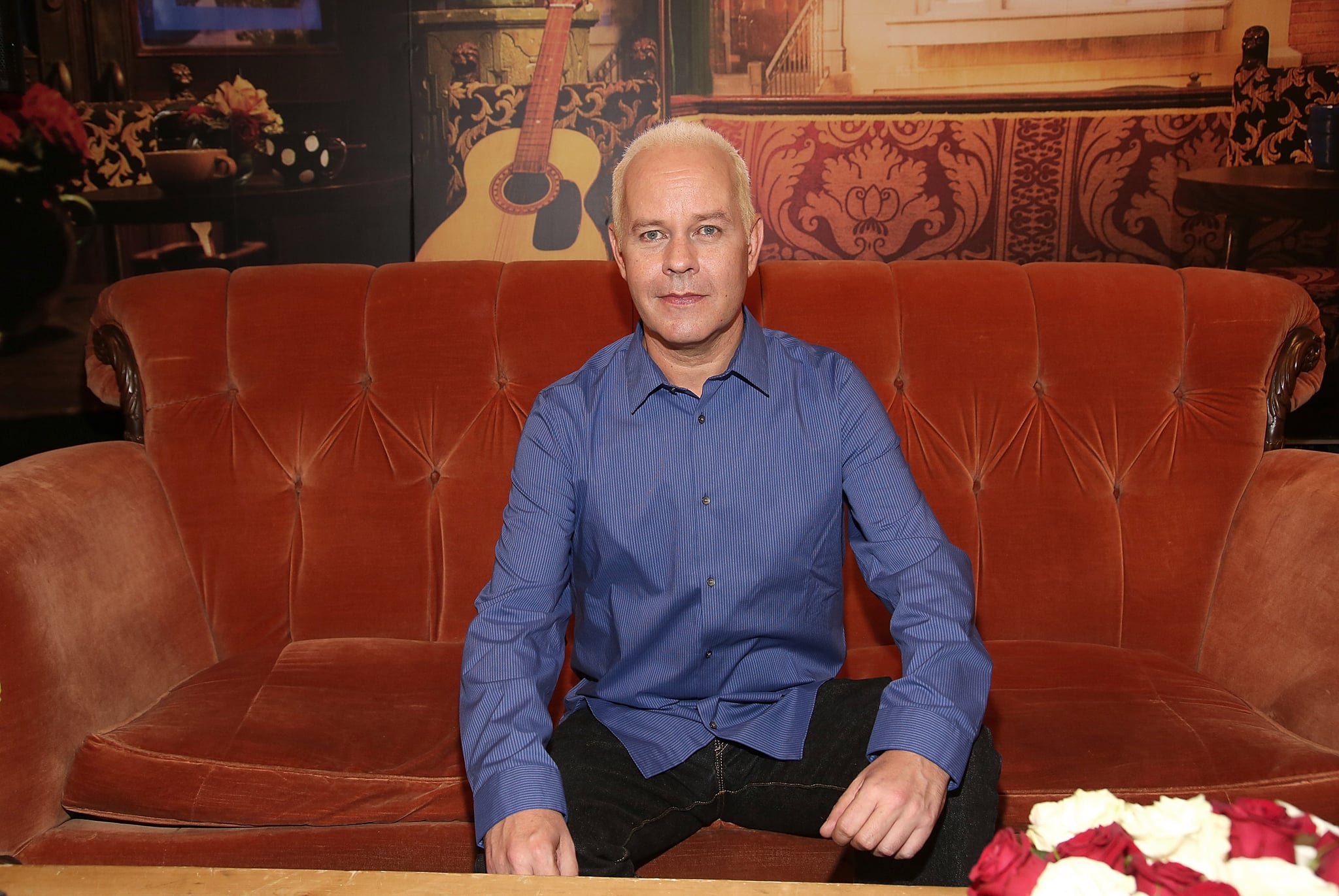 James Michael Tyler, who portrayed Central Perk coffee-shop worker Gunther on Friends, is battling stage 4 prostate cancer. The actor announced the heartbreaking news during an appearance on the Today show on Monday, revealing that he first found out about the diagnosis in September 2018. "I've been dealing with that diagnosis for almost the past three years. . . . It's stage 4 [now], late-stage cancer. So eventually, you know, it's gonna probably get me," he said. James added that he was initially placed on a hormone therapy that "worked amazingly" for about a year, but around the onset of the pandemic last year, the cancer spread to his bones and spine, which eventually led to paralysis of his lower body.

James also noted that the recent Friends reunion was "bittersweet" since he wasn't able to attend in person. "I wanted to be a part of that, and initially I was going to be on the stage, at least, with them, and be able to take part in all the festivities," he explained. "It was bittersweet, honestly. I was very happy to be included. It was my decision not to be a part of that physically and make an appearance on Zoom, basically, because I didn't wanna bring a downer on it, you know? I didn't want to be like, 'Oh, and by the way, Gunther has cancer.'"

James added that he hopes to "help save at least one life by coming out with this news." "A lot of men, if they catch this early, it's easily treatable. I don't want people to have to go through what I've been going through," he said. "It's made me, personally, just realize how important every moment is, every day. And fighting. Don't give up. Keep fighting. Keep yourself as light as possible. And have goals. Set goals." Watch his full interview with Today ahead.

Actor James Michael Tyler (@slate_michael) played Gunther on “Friends” for 10 years, but he was unable to attend the recent cast reunion in person because he’s been battling a serious health issue. Now he’s sharing his news for the first time with @craigmelvin. pic.twitter.com/272tg4Sbvc