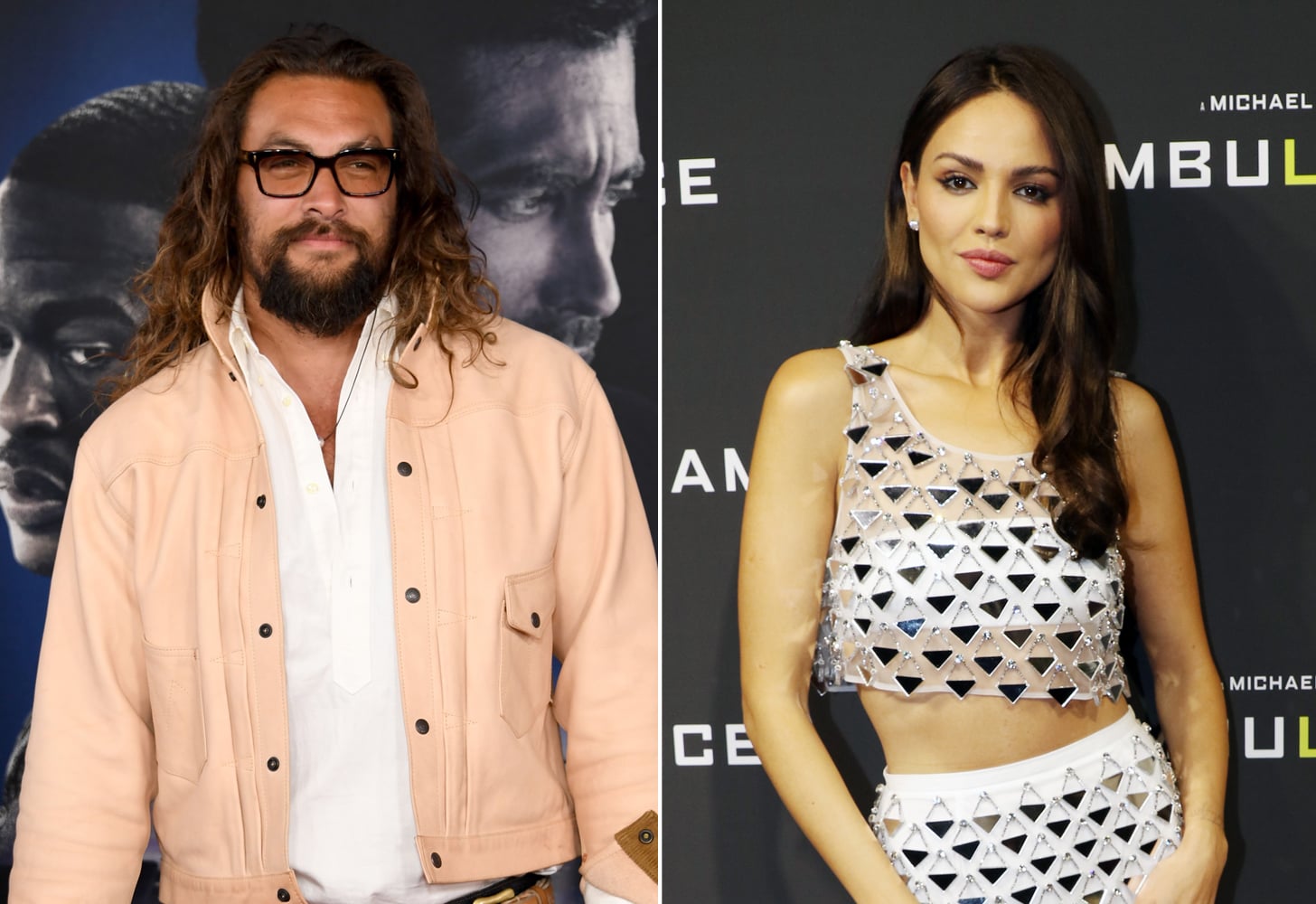 Jason Momoa and Eiza González are still spending time together following their recent breakup. On June 14, People confirmed that the former couple decided to go their separate ways after four months of dating. However, the outlet later reported that the two actors were spotted out together at two London hotspots on July 5, just weeks after their split.

Momoa and González's breakup news came a month their romance was confirmed in May. "They're just very different people," a source told People of their split. "It's not that [Momoa's] not taking it seriously, but with his kids, he's not going to rush into anything quickly. He had a lot of love for Lisa and there is still a lot of mutual respect there as far as she's concerned."

It's unclear why Momoa and González broke up, but the source who confirmed the pair's romance to People previously said they were "making it work between their two busy schedules." They also shared that González is "more of a long-term-relationship person versus casual dater," while Momoa is "all about love and spreading love."

Related:
Jason Momoa's Short List of Lovers Over the Years

Momoa and González reportedly began their exclusive relationship back in February, a month after the "Aquaman" star and Lisa Bonet announced that they were separating after five years of marriage. It's unknown how the two first met, but Momoa did attend the premiere for González's movie "Ambulance" in April, though they didn't walk the red carpet together.

Celebrity News
Anne Heche's Upcoming Movies and TV Shows, From "The Idol" to "Girl in Room 13"
by Eden Arielle Gordon 13 hours ago

Tom Holland
Tom Holland Explains His Social Media Break: "I Get Caught Up and I Spiral"
by Sabienna Bowman 18 hours ago

Celebrity News
Ellen DeGeneres and More React to Anne Heche's Death: "This Is a Sad Day"
by Sabienna Bowman 16 hours ago

Celebrity News
Tess Holliday Addresses Brazilian Butt Lift Trend: "You're Perfect as You Are"
by Melanie Whyte 2 days ago