Jesse Williams went viral on Monday for his performance in Broadway's "Take Me Out," in which he plays Darren Lemming, a gay person of color on a professional baseball team. The hype surrounding Williams's performance had nothing to do with his impressive acting skills, which he's showcased in his 12 seasons on "Grey's Anatomy." Rather, a flurry of comments emerged on Twitter after an audience member leaked a video of his full-frontal nude scene in the Broadway production.

Speaking with his costar Jesse Tyler Ferguson and Andy Cohen on "Watch What Happens Live" on May 9, Williams, who is currently nominated for a Tony Award for his performance as Lemming, shrugged off the incident without a second thought. "Everyone around me [was] going, 'Are you sure? Nude nude?' And everybody makes such a big deal, [but] it's a body," he said, speaking about his friends' and family's reactions when he accepted the role. "Once you see it, you realize, whatever. It's a body. I just have to not make it that big of a deal."

Pressing further, Cohen asked if Williams was comfortable being naked onstage when "your agents come to see, everybody — your family members, your siblings — you're literally presenting yourself to everyone." For Williams, the audience members weren't a concern. In fact, he was comfortable enough being nude onstage that he told Cohen he "wasn't nervous" when his "Grey's Anatomy" costars Ellen Pompeo and Debbie Allen (the latter of whom plays his mom in the drama series) came to see him perform. "I didn't know Ellen or Debbie were coming, and I've learned in my first few weeks in production that I don't want to know [when people are coming in advance]," he said. "I thought I was confident — 'Oh, yeah, sure. Tell me.' — and I realized I just don't want to know. Absolutely not."

Nudity aside, Williams said he was grateful that Allen and Pompeo attended, adding that Allen gave him some excellent career advice leading up to the performance. "The best piece of advice from Debbie is watching Debbie," he said. "She said amazing, bold things like 'Commit' and 'Shut up, child,' but watching her go headlong [into her performances] and [seeing] her level of confidence and self-awareness and commitment is incredible. She's a mentor and an incredible friend." 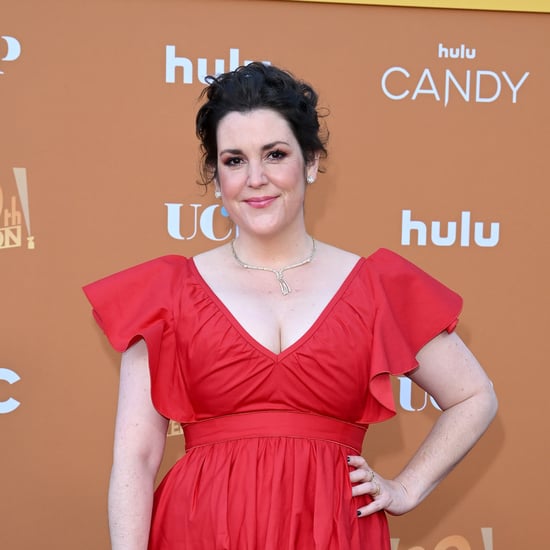