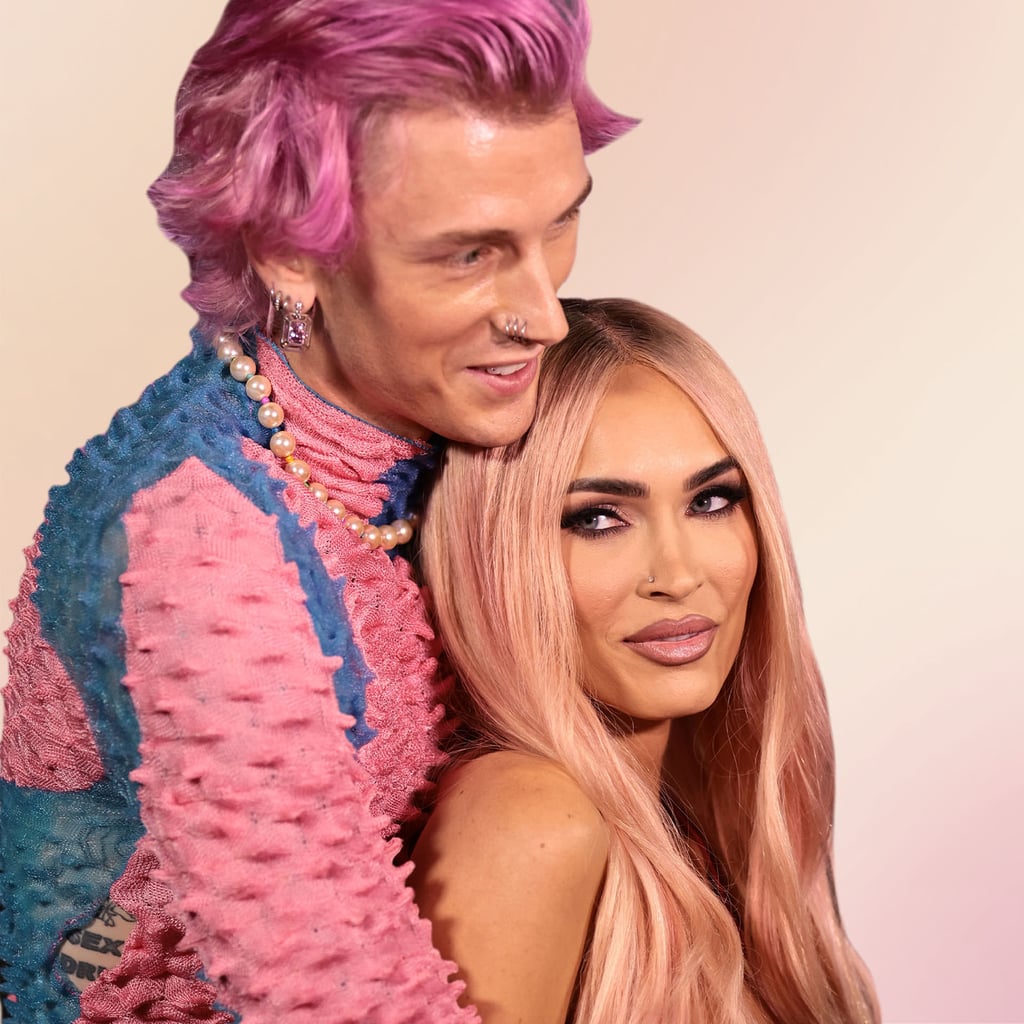 In just two years, Megan Fox and Machine Gun Kelly (née Colson Baker) have reached all the big relationship goals and then some. The two lovebirds just can't get enough of each other, which is probably why they're already set to walk down the aisle and say "I do."

Dating rumors between Fox and MGK first began swirling in spring 2020, but it wasn't until that summer that they finally confirmed their romance. The two first met on the set of the 2021 movie "Midnight in the Switchgrass," and it was practically love at first sight.

The "Night Teeth" actor had already been separated from husband Brian Austin Green at the time; however, their split wasn't publicly confirmed until May 2020. Since then, MGK and Fox have gotten way more comfortable showing off their romance — sometimes sharing a little too much (like Fox drinking MGK's blood).

The two heated things up at both the Billboard and iHeartRadio Music Awards last year, and nearly every one of their red carpet appearances since has given us even more sweet moments.

Between their matching tattoos and adorable couples quiz with GQ, it was just a matter of time when the pair would take their relationship to the next level. It finally happened in January when the couple announced news of their engagement. Now, they're in the thick of wedding planning, and we can't wait to see what elaborate ceremony they cook up.

MGK and Fox's whirlwind romance is a lot to track, so if you're having trouble keeping up, we've rounded up all of their major relationship moments ahead.

Maitreyi Ramakrishnan
Are the Cast of "Never Have I Ever" Single or Taken? Let's Find Out!
by Pallavi Bhadu 3 hours ago