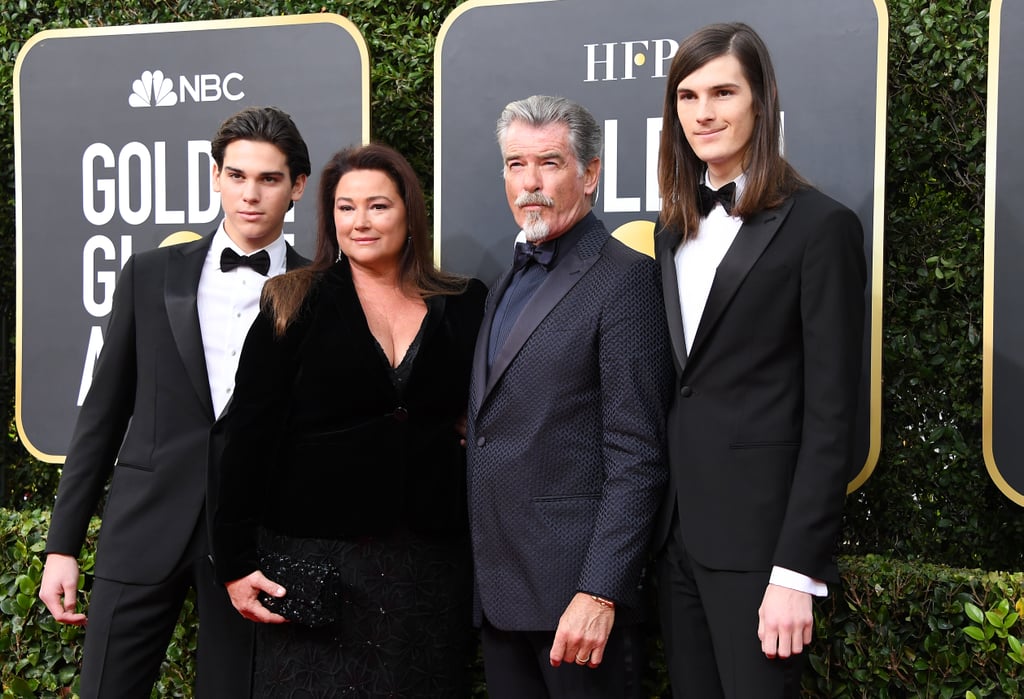 Award season is upon us yet again, and Pierce Brosnan's sons, 18-year-old Paris and 22-year-old Dylan, kicked things off at the Golden Globe Awards. On Sunday, the models looked dapper when they arrived at the ceremony accompanied by their dad, mom Keely Shaye Smith, and their girlfriends. After the show, the brood hit up the Warner Bros. and InStyle afterparty.

Paris and Dylan were named this year's Golden Globe Ambassadors and assisted in distributing the trophies during the show. They are also actively working on raising awareness for a charitable cause. "For the first time in Golden Globe history, we've proudly selected two brothers to represent the Hollywood Foreign Press Association this awards season," HFPA President Lorenzo Soria previously said in a statement. "We're excited to see how they'll use this platform to contribute their talents to elevate the important issue of childhood hunger." See more of Dylan and Paris's night ahead. 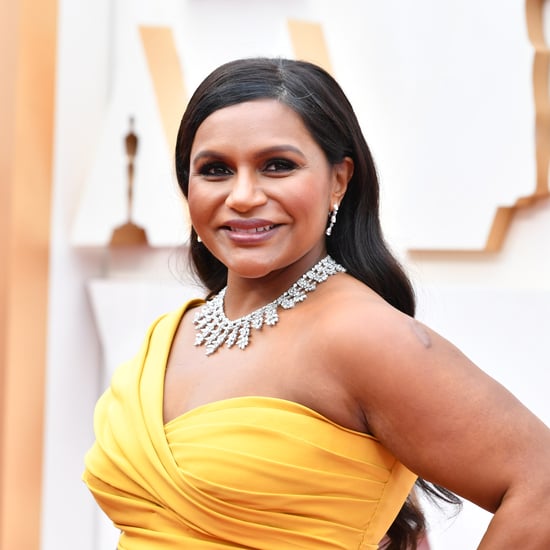