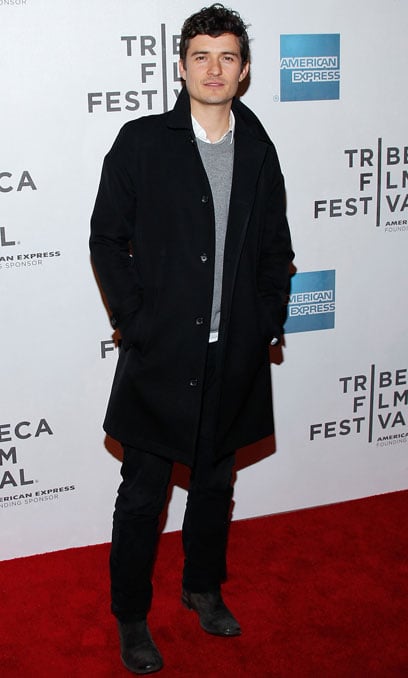 Orlando Bloom had a big life change when he became a dad in January! He and wife, Miranda Kerr, married last July and became the proud parents of baby Flynn in January. Flynn has blended into their busy lives seamlessly, and travels the globe with his actor father and supermodel mother. Orlando's gearing up for a return to the big screen in The Three Musketeers, and will soon resume his role as Legolas in the Lord of the Rings movies. Orlando's good looks earned him a gig modeling with Uniqlo, and he frequently uses his celebrity to advocate for the green causes near to his heart.