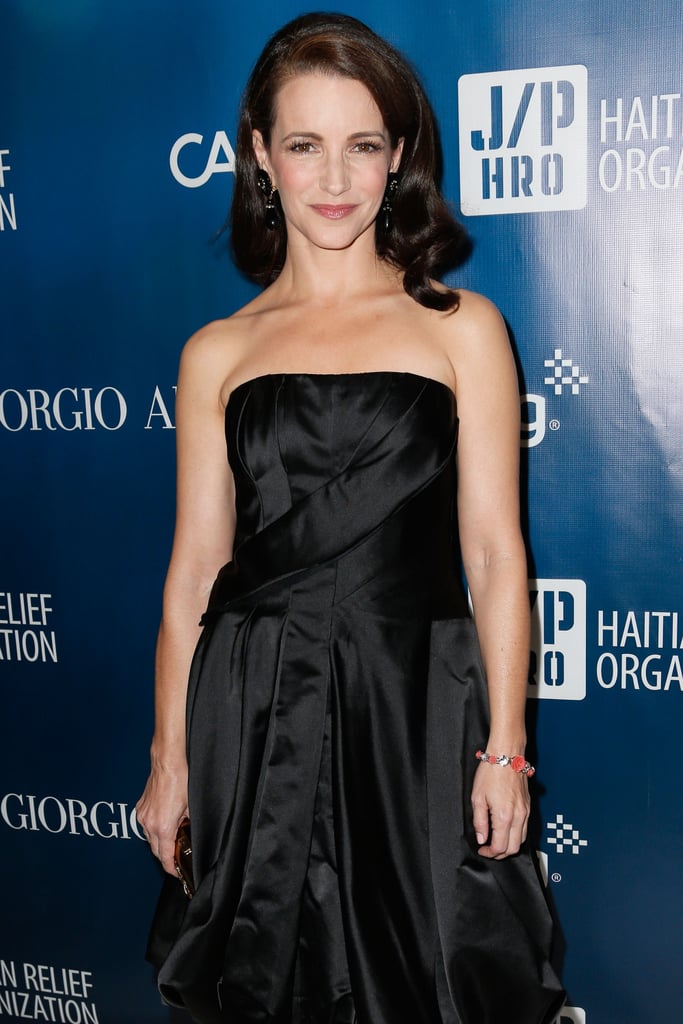 Even though she spent six seasons playing the marriage-obsessed Charlotte York (Macdougal-Goldenblatt) on Sex and the City, Kristin Davis has a very lax view on traditional unions in real life. The actress — who adopted daughter Gemma in 2011 — has said, "Little girls who say, 'I want to get married'; I was never one of those little girls. It is not that I wouldn't, but I don't see that I must do it or be unhappy. I don't know if I'll ever get married. I'm perfectly happy [with] my single self."