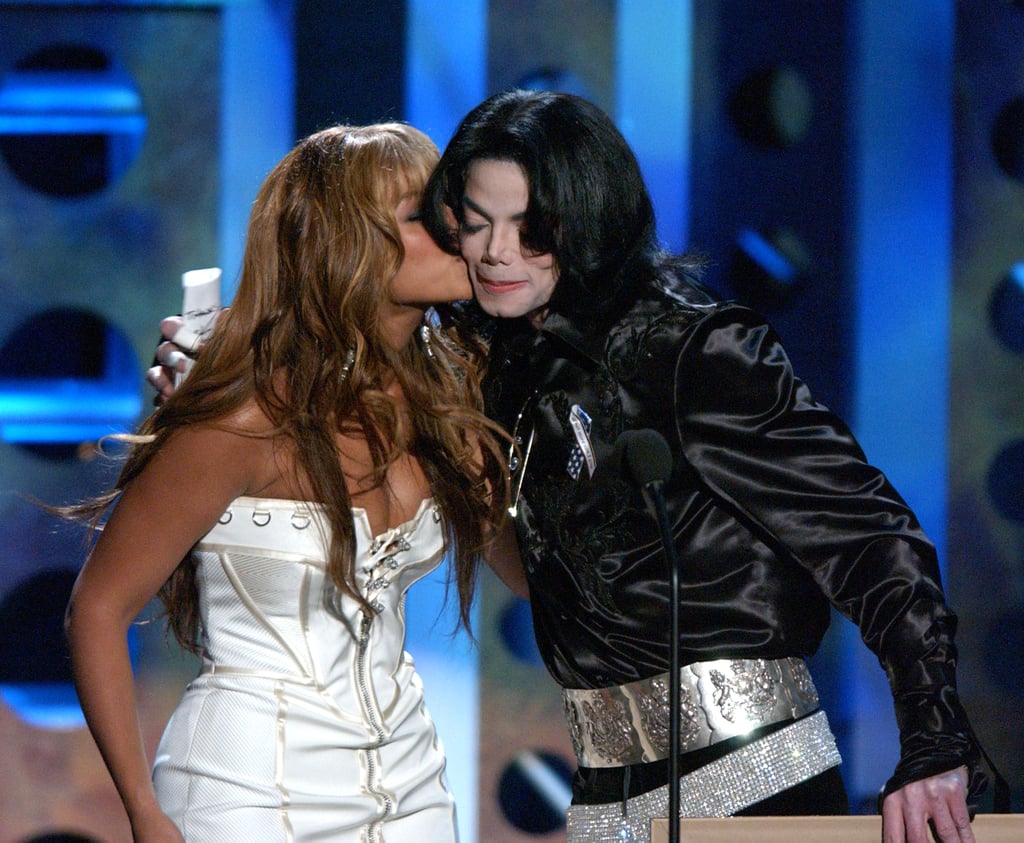 Beyoncé considers the late singer her ultimate influence. She went to a Michael Jackson concert (her very first) at 5 years old and realized that she wanted to be a performer. When she presented him with a tribute award at the World Music Awards in 2006, she told the crowd, "If it wasn't for Michael Jackson, I would never ever have performed."

On the fifth anniversary of his death in 2014, Beyoncé shared a heartfelt message to him on her website, writing, "Michael Jackson changed me, and helped me to become the artist I am. Thank you Michael."

Previous Next Start Slideshow
Beyoncé KnowlesCelebrity Facts
Around The Web

Joe Biden
Natalie Biden Made Headlines at the Inauguration — Now Learn More About Her!
by Amanda Prahl 11 hours ago

Celebrity Facts
Get to Know Amanda Gorman, the Young Poet Who Stunned at the 2021 Inauguration
by Amanda Prahl 2 days ago

Celebrity Facts
Get to Know Meena Harris's Partner, Nikolas Ajagu, With These Fast Facts
by Kelsie Gibson 2 days ago

Movies
One Night in Miami: The Major Reason Muhammad Ali Changed His Name
by Stacey Nguyen 1 week ago

Celebrity Facts
Get to Know Teyonah Parris, the Star Playing the Iconic Monica Rambeau on WandaVision
by Monica Sisavat 1 week ago