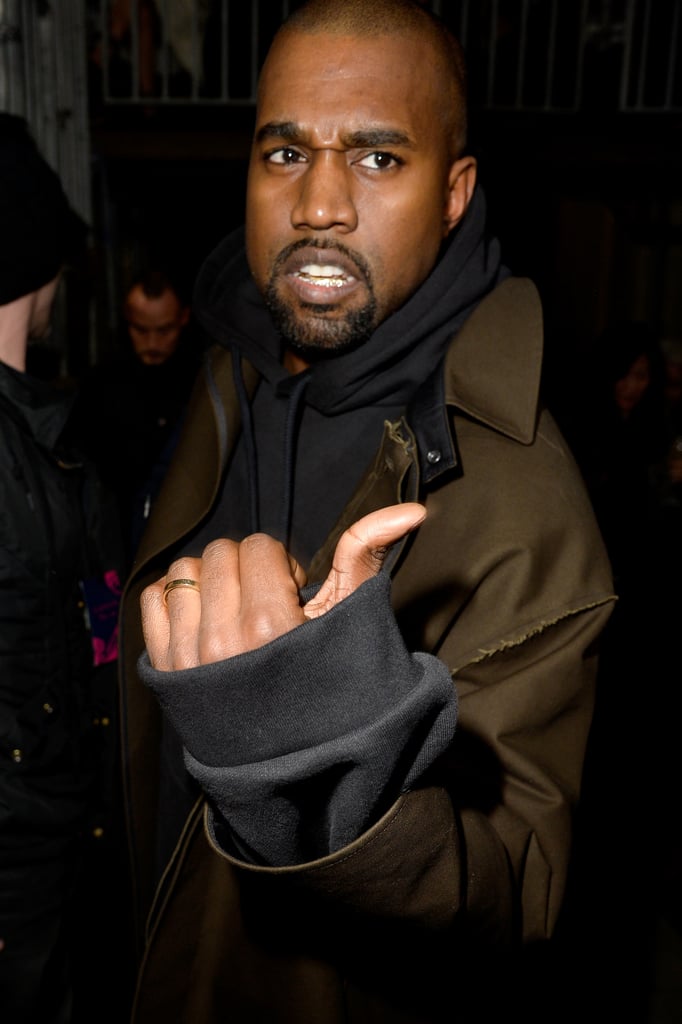 Just under a year after the fateful night in question, Kanye fired off more than 30 tweets in the kind of Twitter rant we've come to expect from him. The rapper, of course, went through a score of tangents but directly mentioned Taylor at one point. During yet another apology for his actions, he also revealed that he'd written a song about Taylor.

by Danielle Jackson 47 minutes ago