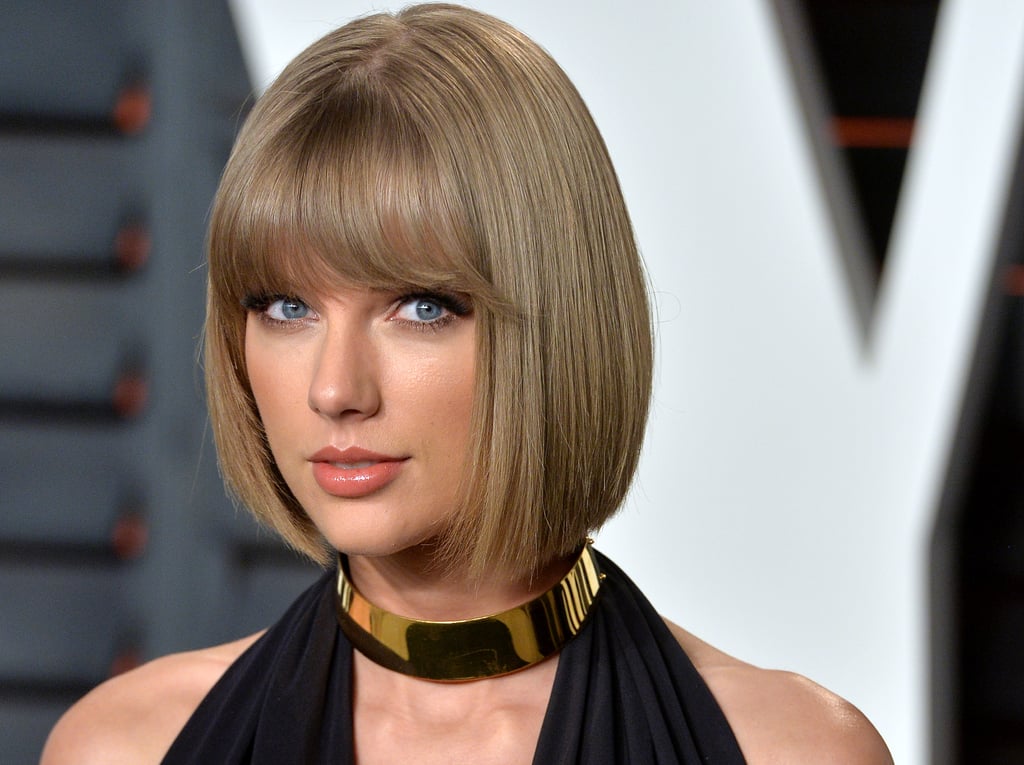 Taylor was quick to release a statement about the song and lyrics in question. According to her spokesperson, "Kanye did not call for approval, but to ask Taylor to release his single 'Famous' on her Twitter account. She declined and cautioned him about releasing a song with such a strong misogynistic message. Taylor was never made aware of the actual lyric, 'I made that b*tch famous.'"

Celebrity Instagrams
Prince Harry and Meghan Markle Are Ending Their Instagram Account: "You've Been Great"
by Monica Sisavat 1 hour ago

Mariah Carey
Mariah Carey Enjoyed Her 50th Birthday at Home With Her Kids — See the Snaps!
by Brea Cubit 1 day ago