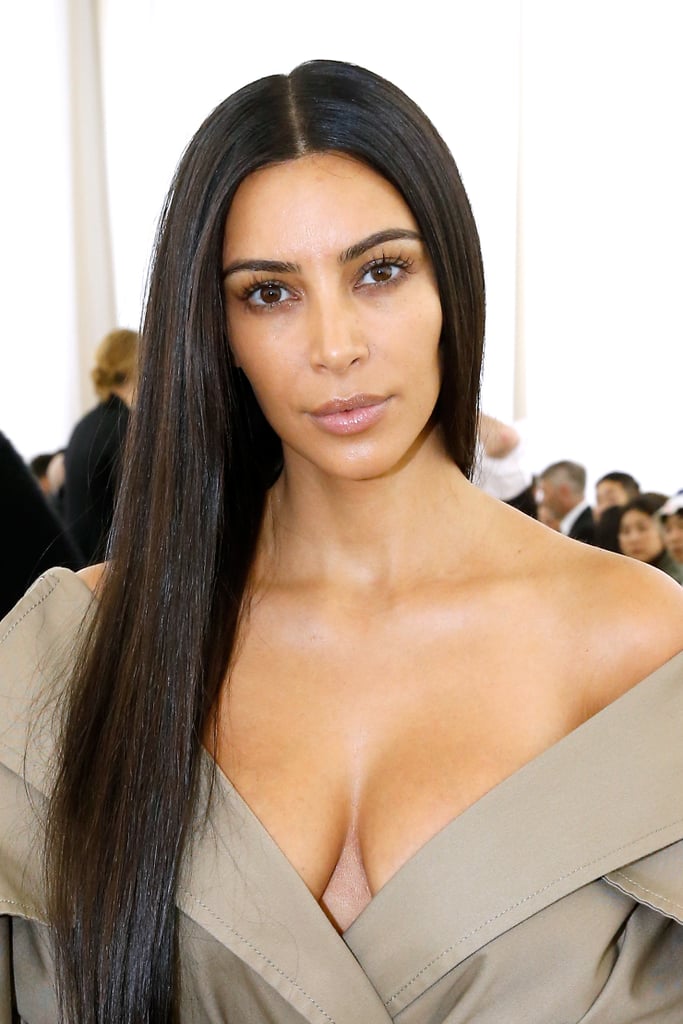 The "Keeping Up With the Kardashians" star reportedly spent some time with Mayer in October 2010. According to TMZ, they'd "gone out" together a few times in NYC and totally "hit it off" while filming the reality show. "They brought along other friends, but the idea was to see if they would hit it off," a source revealed, before adding that it was "nothing serious." Whatever happened between the two quickly fizzled, and Kardashian began dating future ex-husband Kris Humphries that December.