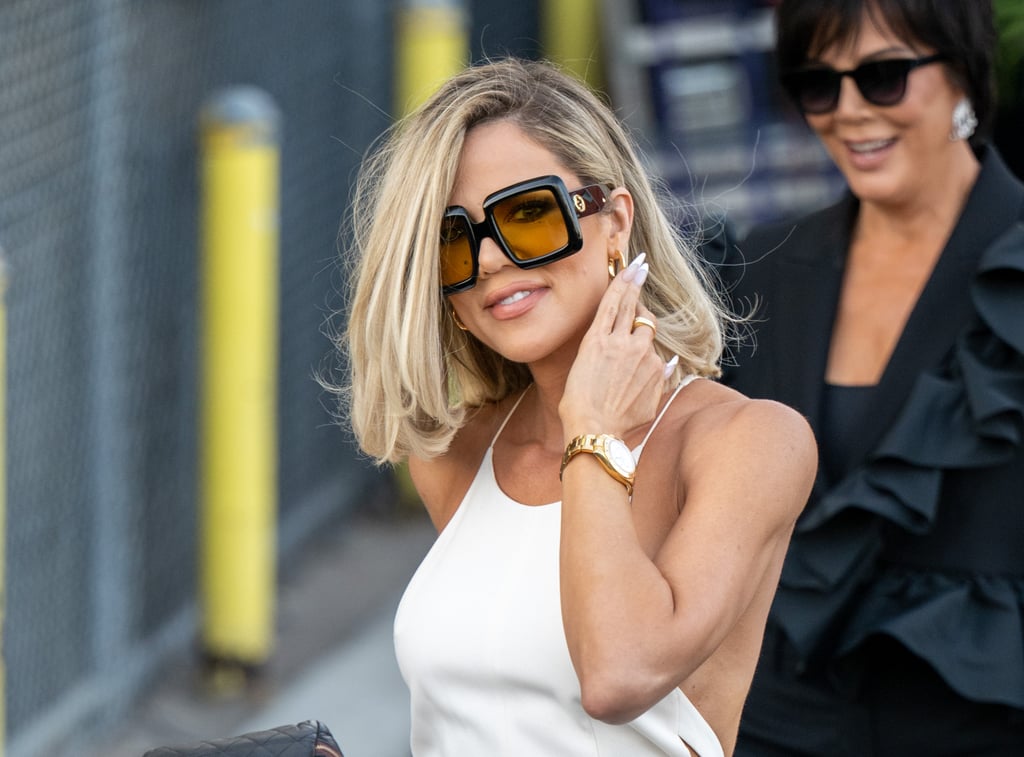 On June 21, E! News reported that Kardashian was dating a private-equity investor introduced to her at a dinner by her sister Kim. However, it seems the reported romance was short-lived. On Aug. 6, a source told E! News the couple "slowly fizzled out over the last few weeks."

It doesn't sound like things were serious between the two. E! News also reported that Kardashian and her mystery man only went on a few dates, and she wasn't interested in "forcing anything."

Lakeith Stanfield
No, LaKeith Stanfield Isn't Engaged, but We Have the Details About His Spelman Grad Girlfriend
by Victoria Messina 19 hours ago