Proud cat lady Ellie Goulding has two feline pals: Wallace and Eve. She often shows off her little family on social media, which she says keeps her from being too outspoken on Twitter. During an appearance on The Ellen DeGeneres Show, she revealed, "I never thought I was gonna be one of those people who was gonna post photos of a lot of animals, and now I am. I'm Catwoman." Cats off to you, Ellie!

Previous Next Start Slideshow
Celebrity InstagramsCats
Around The Web 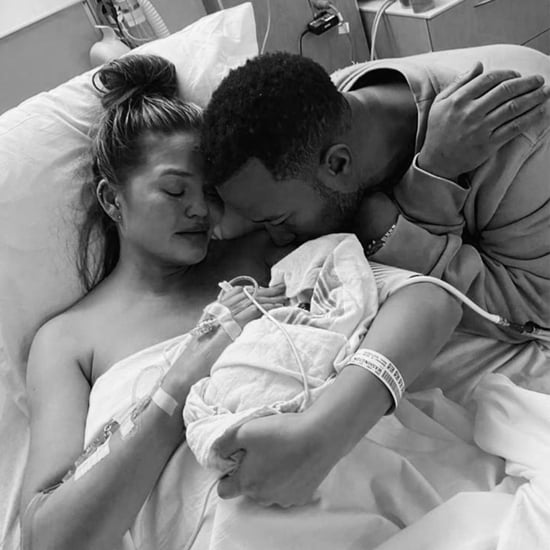 Chrissy Teigen
Chrissy Teigen Reveals She Had a Miscarriage: "We Will Grieve, We Will Cry Our Eyes Out"
by Yerin Kim 8 hours ago

Celebrity Instagrams
Michelle Obama Reacts to the Presidential Debate: "Turn Those Feelings Into Action"
by Chanel Vargas 13 hours ago

Celebrity Instagrams
If You're Into These 17 Fashion Trends Now, They'll Still Be Cool Later
by Sarah Wasilak 17 hours ago 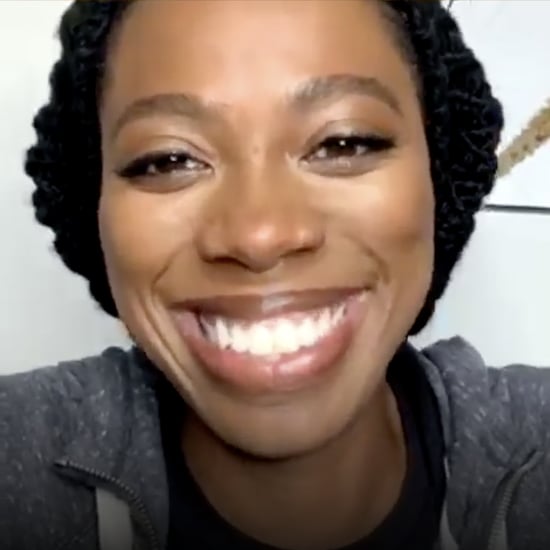