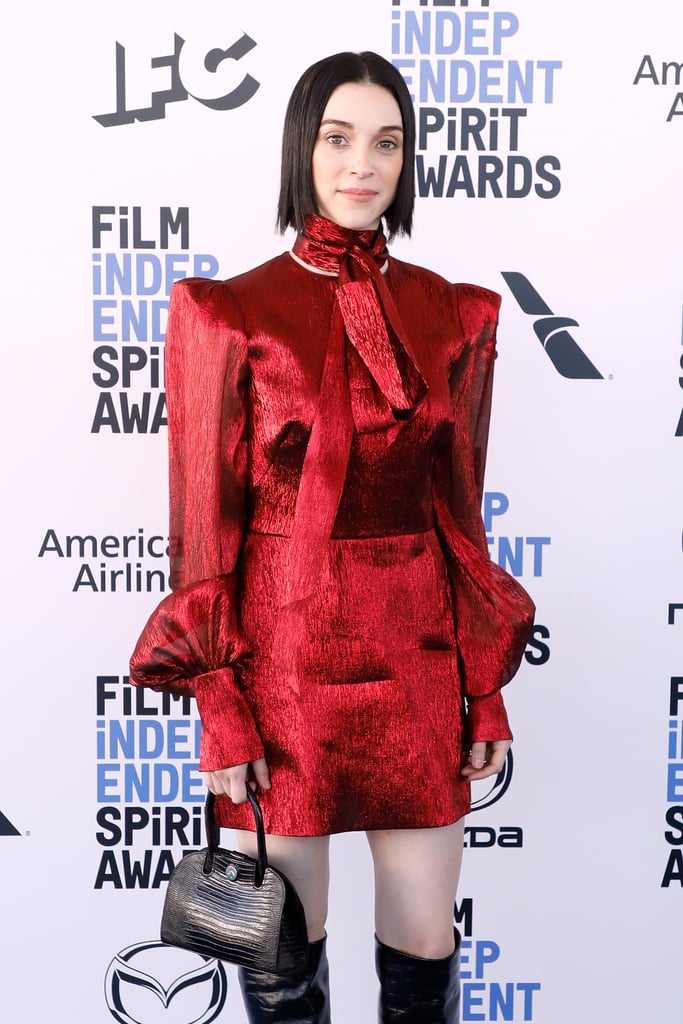 This could be one of Cara's most serious relationships thus far. She gushed to Vogue magazine about how meeting St. Vincent led to a newfound understanding of the true meaning of love. The two dated for about 18 months from 2015 to 2016. One of their first public outings together was Cara's home away from home, the Burberry show during London Fashion Week in September 2015.

Cara's crazy fame and conflicting schedules were rumored to be the causes of their breakup. While both have moved on, they cite nothing but love and positive energy between them.

Celebrity News
Adam Rippon and Jussi-Pekka Kajaala Secretly Got Married: "It Was Perfect"
by Monica Sisavat 14 hours ago

Freeform
Get to Know More About Sofia Black-D'Elia, the Star of Single Drunk Female
by Princess Gabbara 15 hours ago