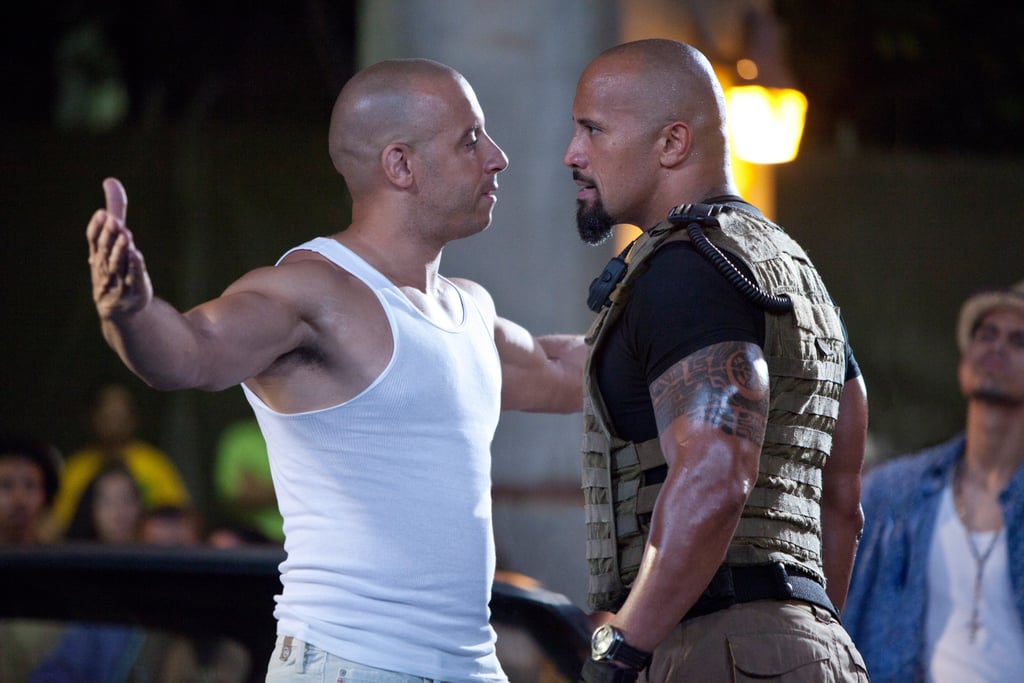 According to People, the "candy ass" that Dwayne was referring to was none other than his Fast and Furious costar Vin Diesel. "Tension has been building up for months," a source told the publication. "Vin has been having problems with The Rock because The Rock keeps showing up late for production. Sometimes he doesn't show up at all and he's delaying the production."

However, Page Six claimed that Vin's "diva behavior was to blame." "Vin and Dwayne have been butting heads through the production of Fast 8," an insider revealed. "Vin has a reputation for being difficult — he shows up late, keeps people waiting, holds up production, and is disrespectful to people on the set. Dwayne lost his patience with him."