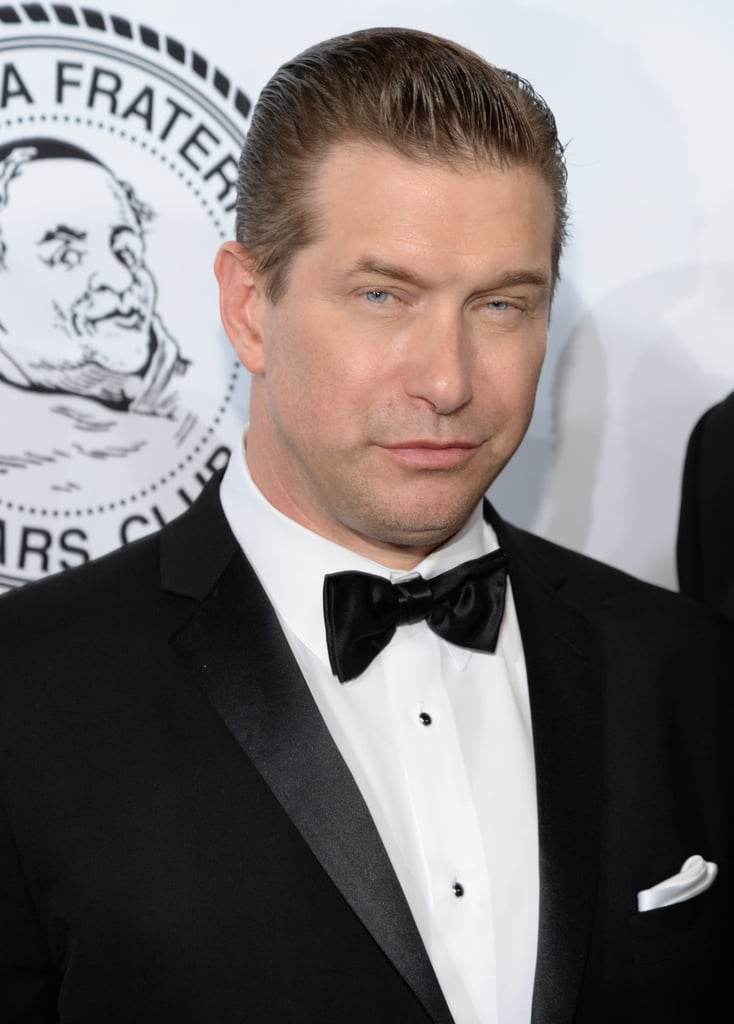 Stephen Baldwin is the youngest of the four Baldwin brothers, following older bros Alec, Daniel, and William. Stephen is best known for starring in 1995's The Usual Suspects, a thriller about five criminals who meet at a seemingly random police lineup. He also starred in 1996's unanimously panned comedy Bio-Dome, and he played Barney Rubble in 2000's live-action film, The Flintstones in Viva Rock Vegas. Later on, Baldwin took to reality television, appearing in everything from ABC's Celebrity Mole Hawaiiand Ty Murray's Celebrity Bull Riding Challenge to Donald Trump's Celebrity Apprentice and NBC's I'm a Celebrity . . . Get Me Out of Here!, the last of which he quit mid-season.

Stephen met his wife, Brazilian graphic designer Kennya Deodato, in 1987, and the two have been married since 1990. Their first daughter, Alaia, was born in 1993, and their second daughter, Hailey, was born in 1996. A fun fact: Stephen has a tattoo on his left shoulder with the initials "HM" for Hannah Montana. He'd made a pact with Miley Cyrus that he would be allowed to cameo on the show if he had the initials tattooed on him, but unfortunately, he never got the opportunity.

Eve
"We Finally Get to Tell Everyone!!!" — Rapper Eve Is Pregnant With Her First Child
by Chanel Vargas 5 hours ago

Celebrity Families
Lance Bass and Michael Turchin Are Dads! See What They Named Their Boy-Girl Twins
by Victoria Messina 11 hours ago

Penn Badgley
Penn Badgley Admits His Pleasant Fatherhood Experience Is, Ahem, "Not Helpful" to His Role on You
by Kate Schweitzer 4 days ago

Halsey
Halsey Opens Up About Loving and Accepting Their Postpartum Body: "That Change Is Permanent"
by Chanel Vargas 4 days ago