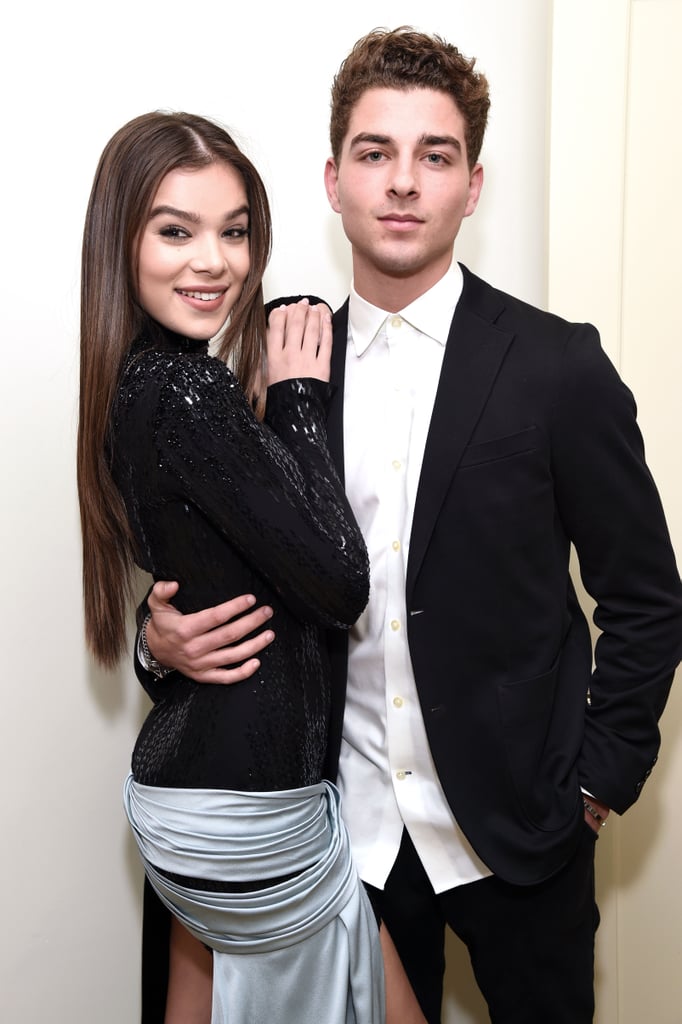 Although Hailee was often linked to other young Hollywood stars by the gossip mill — most notably, Justin Bieber and her Romeo and Juliet costar Douglas Booth — she actually was in a relationship during most of that time! J-14 reported that she dated Cameron Smoller from 2016 to late 2017.

The couple frequently shared photos featuring each other on Instagram, and they made their public debut as a couple at a Golden Globes party in early 2017. He accompanied her to several other events that year, but the last photo either of them shared with each other was in November 2017, so it's safe to assume their breakup happened sometime late that year.