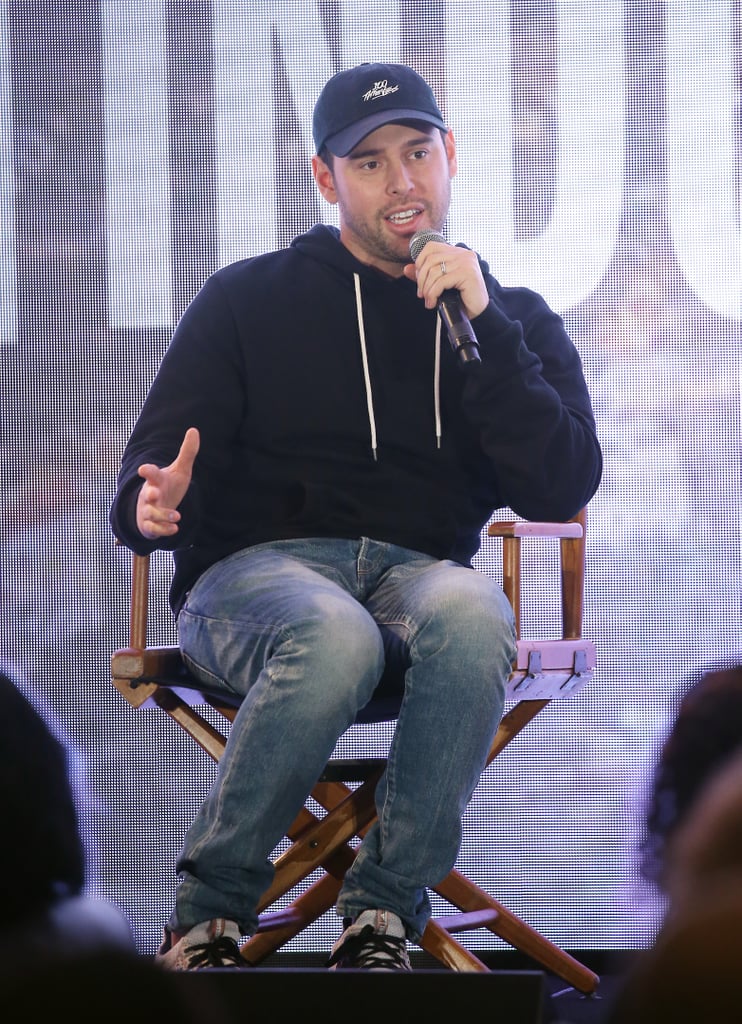 While speaking at the Hollywood Chamber of Commerce event in LA, Scooter finally broke his silence on the drama with Taylor. "I haven't talked about this in six months. Not once. I haven't made a statement about it," he began. "I just think we live in a time of toxic division, and of people thinking that social media is the appropriate place to air out on each other and not have conversations. And I don't like politicians doing it. I don't like anybody doing it. If that means that I've got to be the bad guy longer, I'll be the bad guy longer, but I'm not going to participate."

He also added that he wants to have a "closed door" conversation with Taylor to hash out their issues and "miscommunications." "It's hard, because I can handle it pretty easily, but when it gets to a place where there's death threats and there's offices being called and people being threatened . . . it's gotten out of hand," he explained. "Right now we're in a scary time where people say things and then people might not be in the right mindset and do really horrible things. And we're inciting all of this by continuing these arguments in public. We just need to go behind closed doors and see if we can have a conversation. And if we're not having conversations, then I don't think we're going to find resolution."