As excited as we are to see Daniel Craig's fifth and final performance as sexy MI6 agent James Bond in No Time to Die, we might be even more excited to see Ana de Armas make her debut as the latest Bond girl, Paloma. The 31-year-old Cuban-Spanish stunner is set to costar alongside Daniel in the franchise's 25th installment, and this will only be the latest in a series of impressive roles the actress has landed. Since her breakout role in Blade Runner 2049, Ana has starred in The Informer and Knives Out (with Daniel Craig!), among others, and you can expect to see her play Marilyn Monroe in the forthcoming biopic Blonde. Ana is a rising star, not to mention sexy as hell — just look at these pics to see why we can't get enough of the actress. 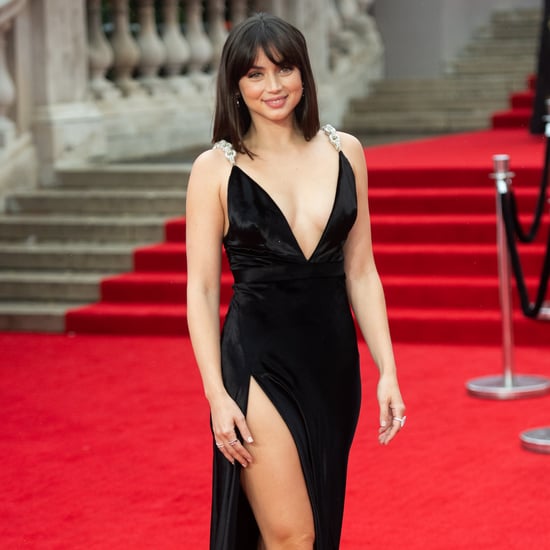 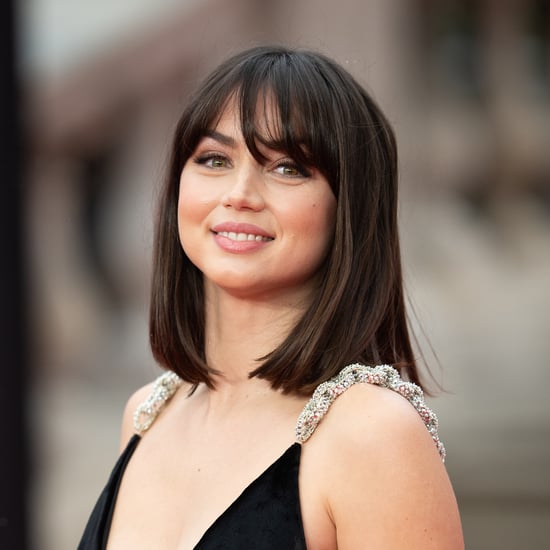 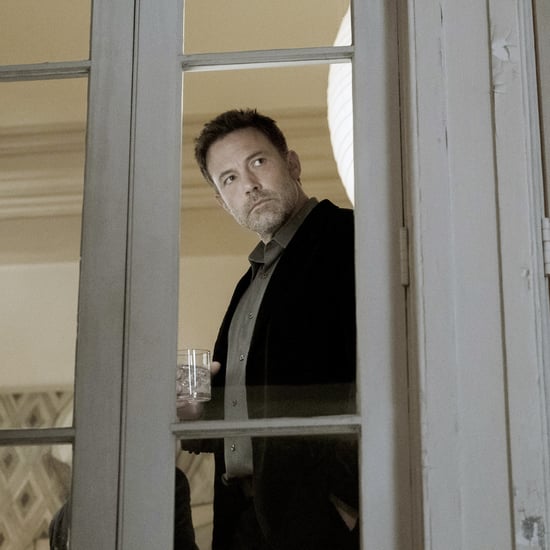 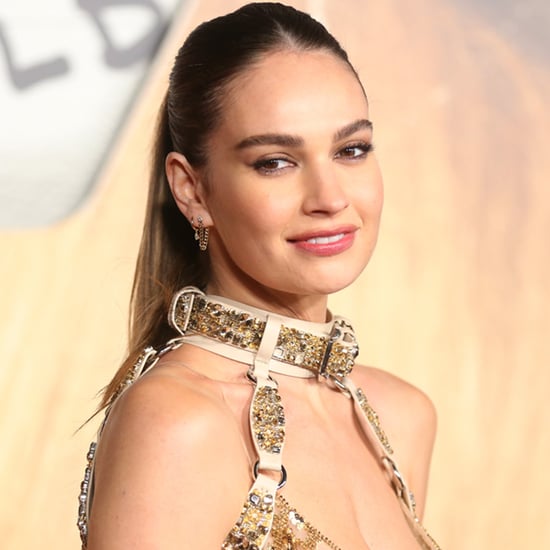 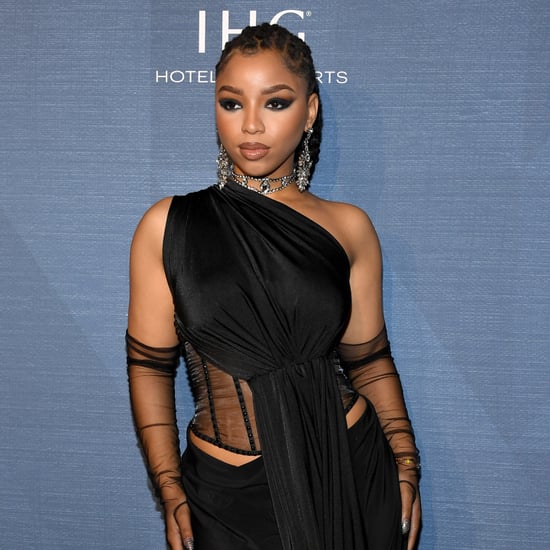