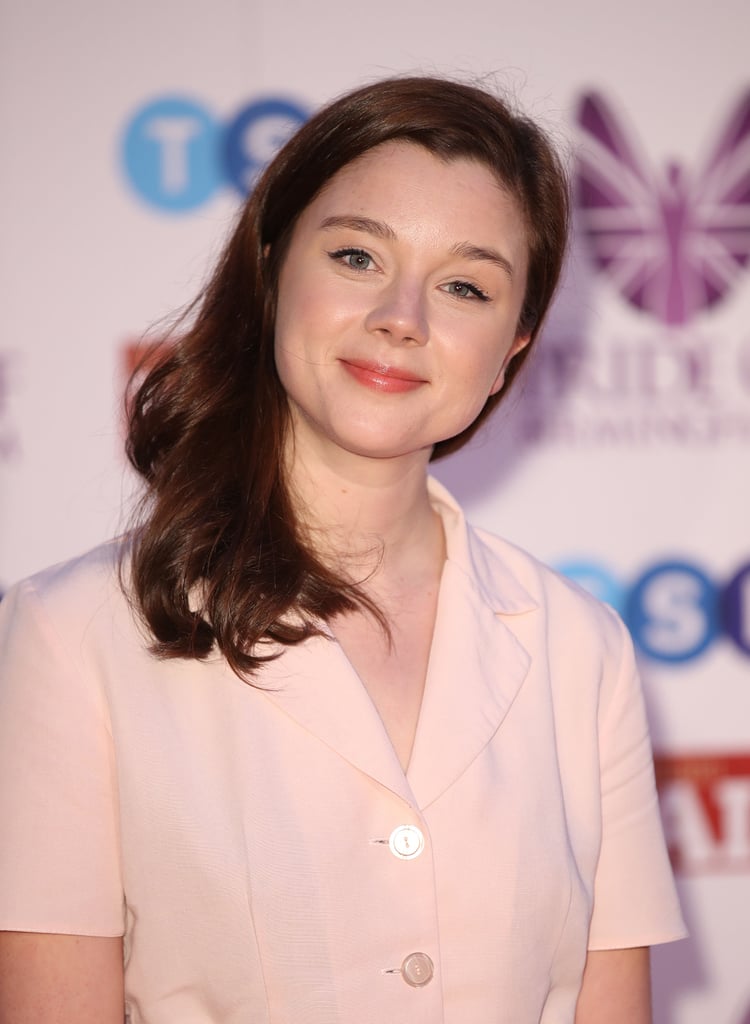 Who Is Claudia Jessie? The Bridgerton Actress Has a Fascinating Past

The second-eldest Bridgerton sister may not get much attention from her family, but the actress who plays Eloise Bridgerton has gotten plenty of attention from fans. Bridgerton breakout star Claudia James has been acting professionally since 2012, when she was cast in an episode of Doctors. The English actress went on to land a recurring role on Doctors before starring in the TV series Porters, Vanity Fair, and Defending the Guilty, among others. We have a feeling that Claudia's star is only going to continue to rise thanks to Bridgerton, so we gathered everything you should know about the talented actress.

Related:
Can't Get Enough of the Bridgerton Cast? Check Out Some of Their Other Roles!
Previous Next Start Slideshow
NetflixTVBridgertonCelebrity Facts

Stranger Things
"Stranger Things"'s Caleb McLaughlin on Racism From Fans: "It Definitely Took a Toll on Me"
by Chanel Vargas 13 hours ago

Hulu
The Men of "Reasonable Doubt" on Having "Fully Realized" Roles: Everyone Gets "a Chance to Eat"
by Njera Perkins 16 hours ago

Astrology
Your "House of the Dragon" Character, According to Your Zodiac Sign
by Liz Simmons 18 hours ago

Netflix
"Love Is Blind"'s Natalie Addresses the Drama With Shaina and Shayne: "It Was Really Hurtful"
by Njera Perkins 19 hours ago