Mark Wahlberg and Denzel Washington proved to be a solid team — their action flick 2 Guns came in first at the box office with $27.4 million in its first weekend of release. Last week's winner, The Wolverine, came in second with $21.7 million, and another new release The Smurfs 2 got third place with $18.2 million. The Conjuring hung in there with $13.7 million, and Despicable Me 2 rounded out the top five with $10.4 million. In its first weekend in very limited release (just four theaters), The Spectacular Now earned $200,000. 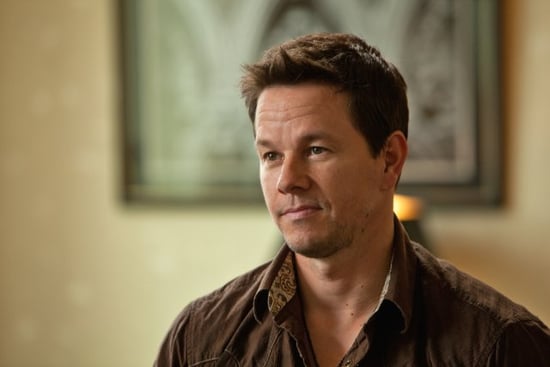