All the talk today has been about the Primetime Emmy nominations, and after ruminating a bit, I've got a few reactions to and opinions about the nominees. I've already given you my initial reactions in the comedy categories, so now I'd like to look on the more serious side in the drama department and share my own personal cheers and jeers. 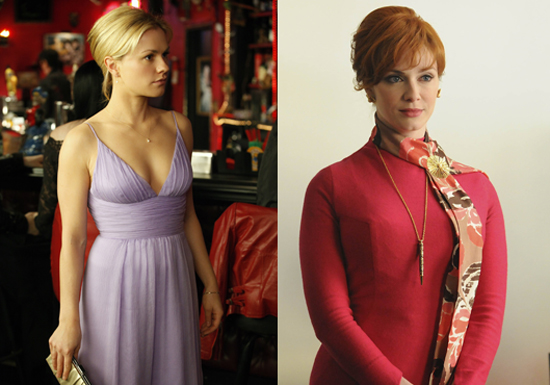 To hear some more of my reactions in the drama categories, just read more. 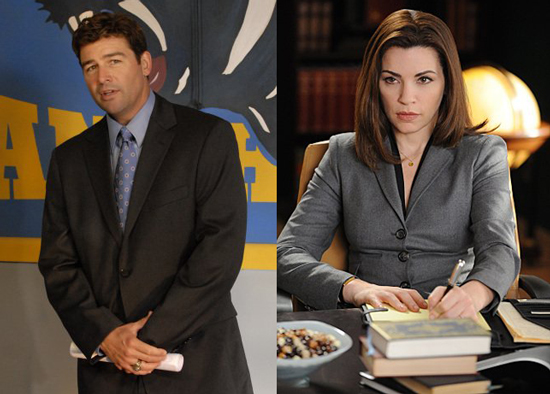