Jonah Hill and Channing Tatum have proved to be a formidable comedic duo at the box office, as 21 Jump Street debuted at No. 1 with $35 million — that's Tatum's second number-one movie of 2012 (the first was The Vow). The Lorax slid to second with $22.8 million, while John Carter clung to third with $13.5 million. Project X trailed in fourth with $4 million, and A Thousand Years finished off the top five with $3.7 million. Will Ferrell's Casa de mi Padre opened in ninth with $2.2 million in limited release. 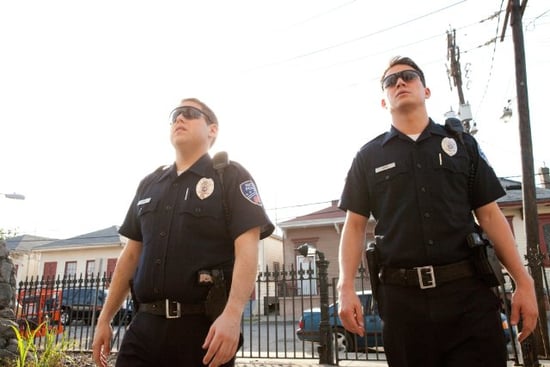