With spring break season just a few weeks away, the release of new comedy 21 and Over is a perfectly timed cross section of raucous college life. It's an entertaining, raunchy romp that follows two high school BFFs determined to give their third musketeer a proper 21st birthday — and, naturally, things quickly go awry. So what's the downside? Ultimately, it's just another "one crazy night" movie that's been done a million times before. Here are more of the pros and cons of 21 and Over: 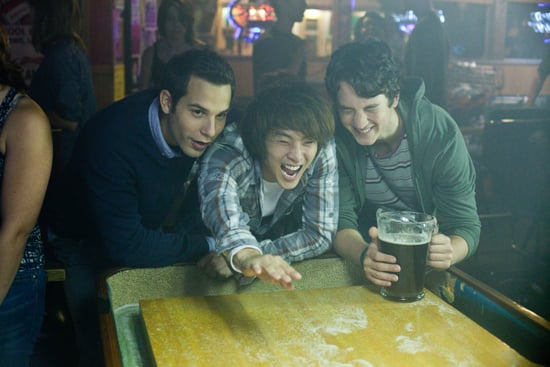 To see what else works about 21 and Over, just read more.