Burgeoning model Liam gets the chance to walk the runway on this week's 90210 but rather than head to New York or Milan, he struts his stuff on a CU catwalk. It's all part of the college's fashion designing competition, which pits rivals Holly and Naomi against one another, and has each girl pulling out all the stops to ruin her competitor's chance of winning. 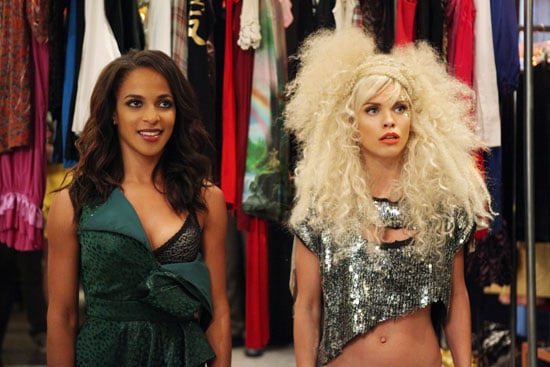 Meanwhile, Annie tries to find a more legal way to earn money and Dixon faces temptations soon after leaving rehab. Find out if Dixon's able to just say no, plus much more when you keep reading.

What did you think of this week's episode? Do you think Naomi and Holly will continue to fight despite their truce? Were you sad to see Teddy go? Sound off in the comments!