In case you missed the memo, 90210 is now an unofficial ad for Jessica Lowndes's music career. Alright, I'm kidding — but seriously, how many more cheesy pop songs must we have to suffer through? And now Javier's crooning on a regular basis too? It's all just a little too much. 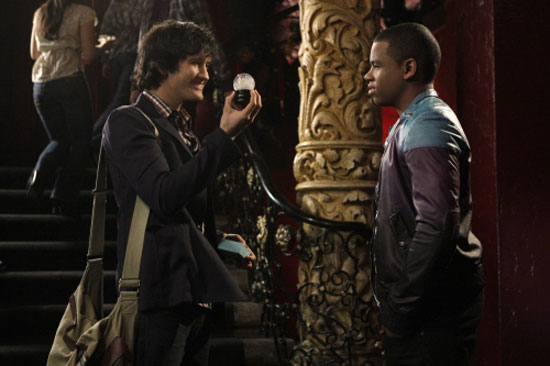 Future pop stars aside, there's still a fair amount of drama this week as we head into the big season finale. Annie gets a blast from her past, Dixon and Silver have an "uh-oh" moment, and why oh why hasn't anyone kicked that kid Mark's ass yet? If you're ready to discuss (and if you saw the end, then you know you gotta), just read more. 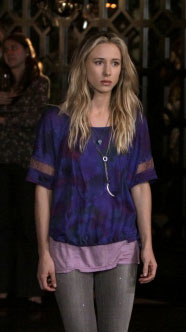 What'd you think of this week's episode? Are you stoked for the finale (did you see that Mr. Cannon is going to cash in on those sexual harassment charges? Eek). Sound off in the comments and head on over to the 90210 Superfans group in the Buzz community!