In an effort to capitalize on hit reality series Dancing With the Stars, ABC has revealed its cast for Skating With the Stars, a new show that is pretty much the same as DWTS except on ice. Each contestant will be paired with a professional to compete for the title of skating champ. The six contestants include Bethenny Frankel, Olympic champ Jonny Moseley, All My Children's Rebecca Budig, Vince Neil, the Disney Channel's Brandon Mychal Smith, and Sean Young. 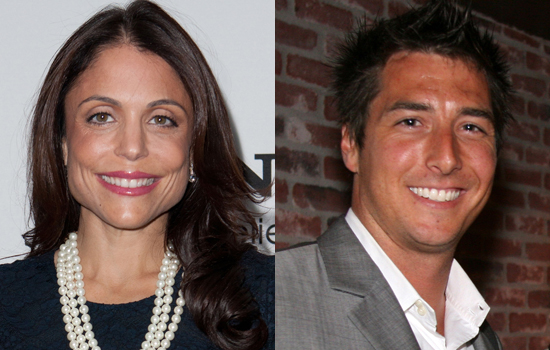 Obviously the cast is smaller (and less recognizable) than what we've seen on DWTS lately, but even that series started off with a lot of relatively unknown contestants. I'll probably still tune in just to see if the new reality competition can find the same success as the most-watched show on television. The series debuts Nov. 22, but what do you think? Are you interested? And who would you put your money on to win?