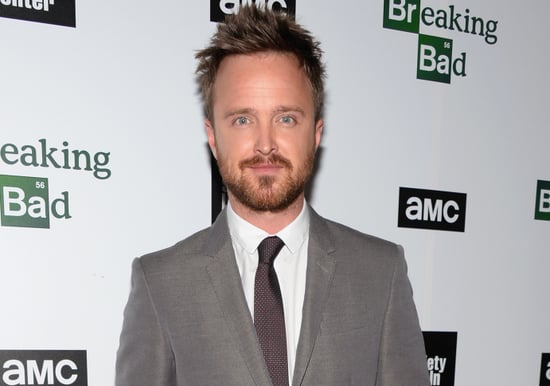 "I could not wait for people to see how it all ended. It was very easy for all of us to keep it a secret because it's fun to know and have everyone else not know. I think the majority of everybody really was a fan of how it ended, and I think we really nailed the landing on this. Bryan [Cranston] and I actually read the final episode together — he was staring at me for a good three or four days. Bryan and I wanted to wait to read it together. They actually filmed us reading it together for the first time out loud, and it's going to be a part of the whole full series box set. It was obviously a very emotional experience, but it was cool; I went to that event at the cemetery [the Hollywood Forever screening]. It was cool to be there with 4,000 people reacting to it, just the honest reaction. Everyone loved it . . . thank God."

Netflix
Outer Banks: A Refresher on Where the Pogues and Kooks End Up in Season 1
by Kelsie Gibson 6 hours ago 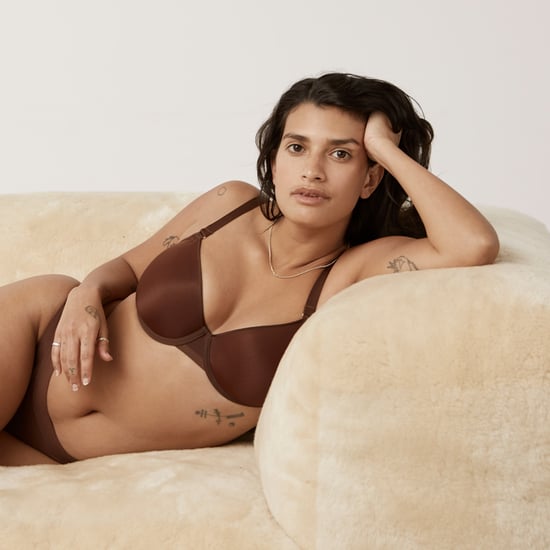 RuPaul
Shante, You Stay: Here Are the Queens Still Competing on RuPaul's Drag Race All Stars 6
by Grayson Gilcrease 8 hours ago