Isn't it about time we had another sweet time-travel romance? The trailer for UK comedy About Time has debuted, and it looks pretty darn cute. The movie stars Domhnall Gleeson (aka Bill Weasley of the Harry Potter series) as Tim, a man who discovers time traveling is in his genes. He goes back and finds love with none other than The Time Traveler's Wife herself, Rachel McAdams. 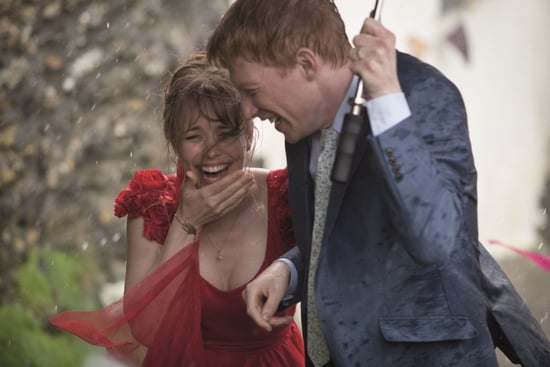 I love Bill Nighy as Tim's wise father, and Gleeson has an adorable innocence to him, but I am starting to get a little weary of seeing McAdams doing her romantic lead schtick. I will say the accompanying track, "Little Talks" by Of Monsters and Men, is a nice touch. The movie opens in limited release on Nov. 1 and wide release on Nov. 8. Check out the trailer after the jump.

Movie Trailers
The Prom's Star-Studded Teaser Is So Fun and Extra, It Feels Like a Promposal
by Grayson Gilcrease 2 days ago

Harry Shum Jr.
Harry Shum Jr. and Jessica Rothe's New Film, All My Life, Is Based on an Emotional True Story
by Kelsie Gibson 2 days ago 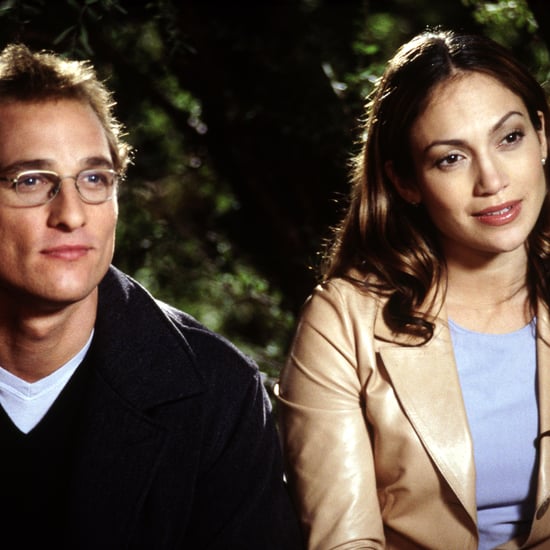