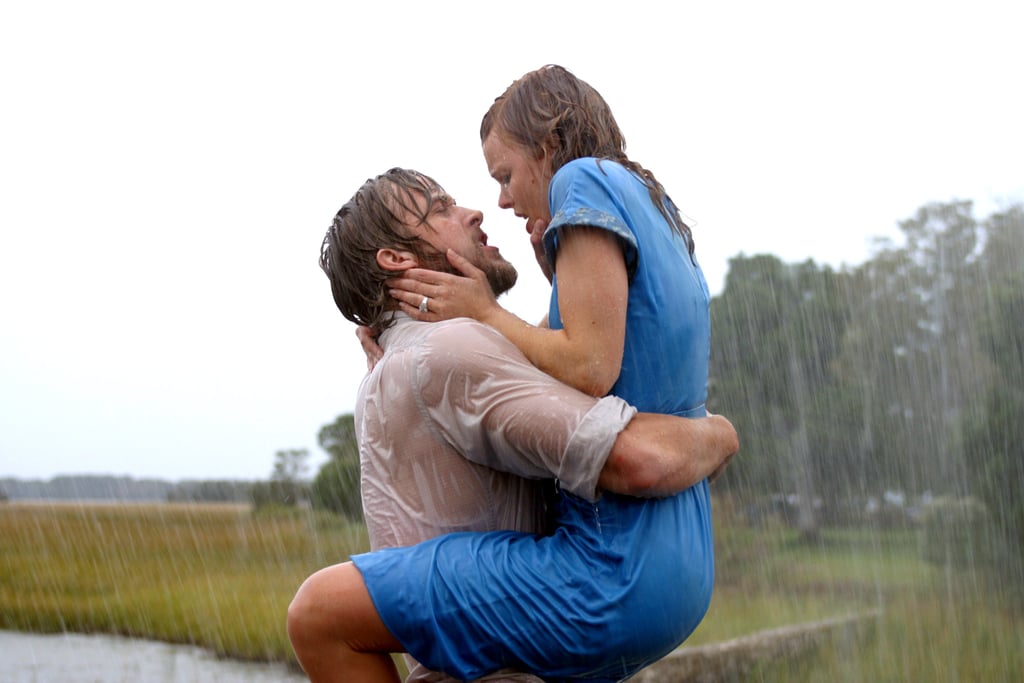 Hollywood is all about mixing business with pleasure, and the proof is in this slideshow. Real-life couples Andrew Garfield and Emma Stone, Blake Lively and Ryan Reynolds, and Kristen Bell and Dax Shepard have all portrayed onscreen duos. They're far from the only ones — plenty of costars who've played lovers haven't had to act much in certain films, because they were playing opposite their significant other (or future significant other) at the time. Here are 28 acting pairs who played a couple on screen and had a real-life relationship. Even if they broke up later, love was in the air during filming!

Previous Next Start Slideshow
Celebrity CouplesMovies
Around The Web

Chris Evans
Is Chris Evans Picking Up Captain America's Shield For the MCU Again? Reportedly!
by Mekishana Pierre 4 days ago