The stars packed on the PDA, practiced their upper-cuts, and even dodged New York traffic while on various sets this week. The Amazing Spider-Man 2 set heated up on Monday with real-life couple Andrew Garfield and Emma Stone — who laughed and cuddled during filming — while Jamie Foxx put on his blue face as the movie's resident villain, Electro. Elsewhere, Bradley Cooper worked on David O. Russell's freshly titled new movie American Hustle, and Jonah Hill took to the streets for his upcoming film with James Franco, True Story. Click through to see all of this week's stars on set. 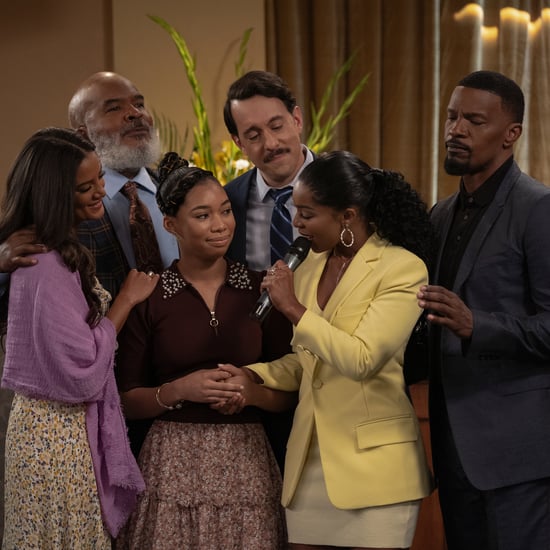 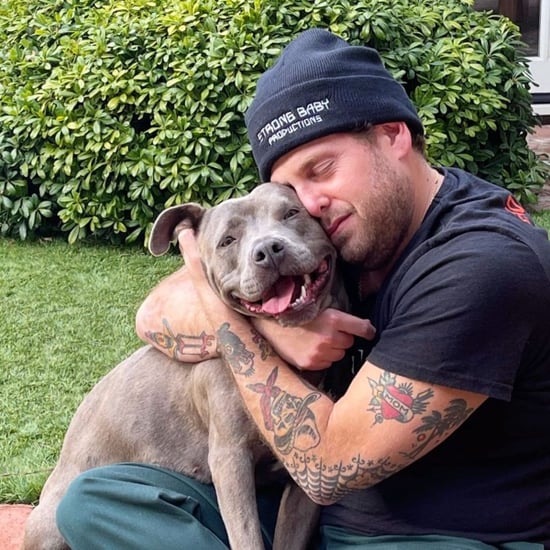