Though they both went on to bigger and better projects, once upon a time, To Rome With Love's Alec Baldwin and People Like Us's Michelle Pfeiffer were just an unhappy couple in 1988's Married to the Mob. That '80s hair, those Brooklyn accents, and the fact that Baldwin's character's name is "Cucumber" Frank de Marco is all priceless. Who would have thought that decades later they'd both still be on the A-list — or that Michelle Pfeiffer would still be so gorgeous? 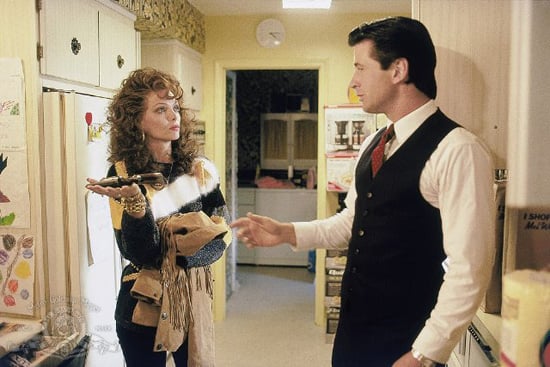 Watch their marital squabble after the jump.