If you've ever hoped Total Recall would be made into a TV series, you're in luck. Fox's new series Almost Human, which premieres tonight, isn't based on the movie, but it feels remarkably similar. Karl Urban leads a cast that includes Michael Ealy and Lili Taylor in the thriller, which is set 35 years from now. Filled with futuristic clichés like flying cars, the series centers on a police precinct aided by robots that are so technologically advanced, they're "almost human." After sneaking a peek at the pilot, I'm giving you my take on whether this is a must-see. 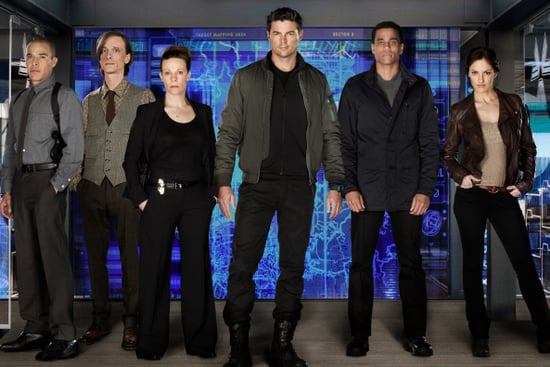 Watch a preview of Almost Human when you read more.

Grey's Anatomy
Grey's Anatomy Is Coming Back For Season 18, and So Are Meredith, Bailey, and Webber
by Grayson Gilcrease 3 hours ago