It was a good week for Andrew Garfield and Emma Stone, as The Amazing Spider-Man earned $65 million this weekend, bringing its total gross to $140 million and easily topping the box office chart. Last weekend's top earner, Ted, dropped to second place, taking in $32.6 million. Pixar's princess story Brave took third with $20.2 million, followed by Oliver Stone's Savages (in its opening weekend) with $16.2. Magic Mike brought $15.6 million, which landed it in fifth place. 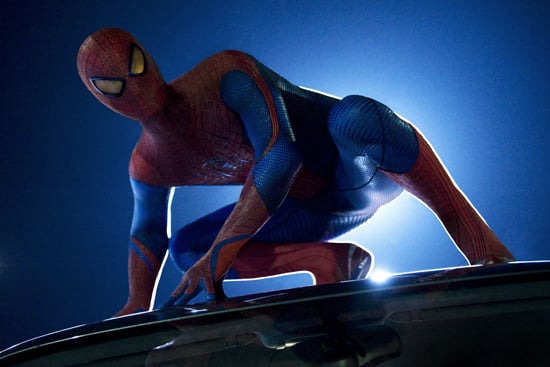