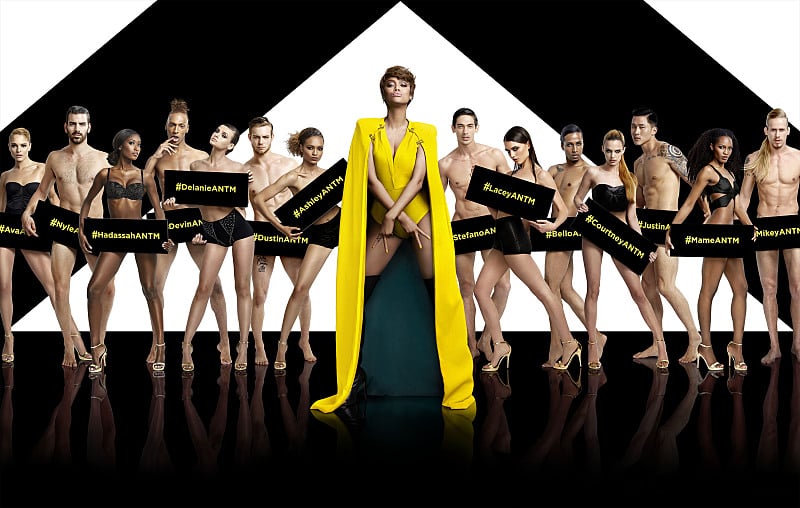 It's the end of an era: America's Next Top Model has been canceled by The CW. Tyra Banks's model-making series has been on for 12 years, and it will end with its 22nd season, which is currently airing. The series finale is set for Dec. 4, and according to The Hollywood Reporter, The CW is "mulling a possible retrospective special for some time in late 2016." Banks tweeted the news on Wednesday, and the network confirmed shortly after.

TYRA MAIL!
Thinking #ANTM22 should be our last cycle. I truly believe it's time. May your pics be forever fierce. Keep on Smizing!
💛Tyra

Even if you haven't watched the show for years this still feels sad. First, American Idol, and now this? What's next, The Real World? Is this really the end of the line?

Image Source: The CW
Tyra BanksAmerica's Next Top ModelTVEntertainment News
Around The Web

Superman
It's a Bird, It's a Plane, It's Another Superman Reboot
by Grayson Gilcrease 15 hours ago

TV
Ginny & Georgia: Who Is Austin's Dad and Where Is He? (Assuming He's Not in Azkaban)
by Kamrun Nesa 16 hours ago

Hulu
Get Excited, Because Love, Victor Season 2 Finally Has a Release Date
by Kelsie Gibson 17 hours ago