This week Lady Gaga announced her involvement in American Horror Story's fifth season, which she also revealed will be called American Horror Story: Hotel. This means a few things: first, one of our seven theories below came true! Second, we've already begun to theorize how AHS will pull off the "Hotel" concept. It's worth bearing in mind that each new season somehow intersects with the previous ones, so on top of all this, our brains have been running wild with season connection theories. Keep reading to see all the other ideas we had, which could easily become future AHS seasons. 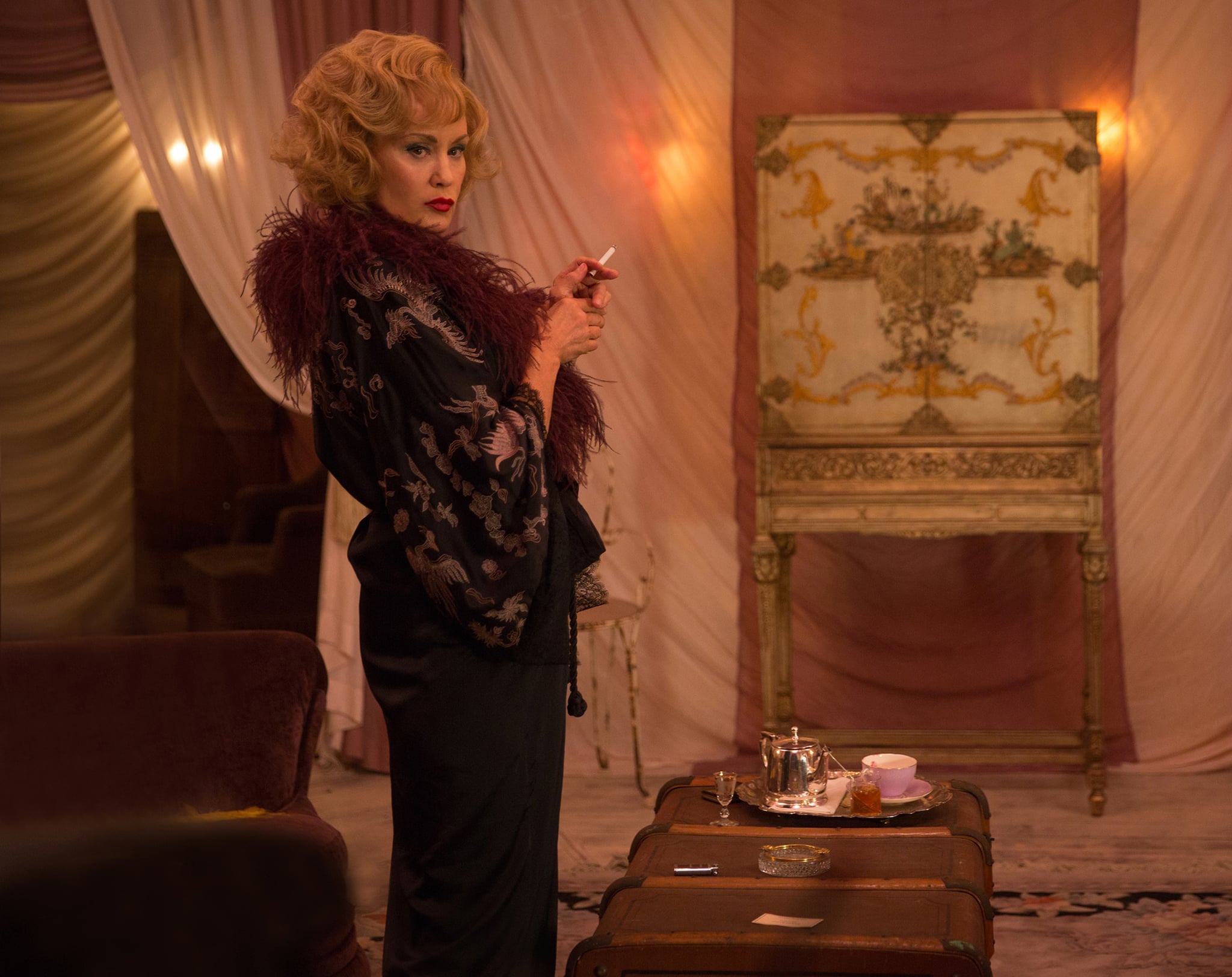 What do you think? Do you have any theories that we missed?