The time has come once again to crown a winner of American Idol. What started off as a very promising season sadly lost steam along the way — but I still think we've got a pair of super-promising contestants on our hands. Tonight Lee and Crystal will show off their very different musical stylings for the last time, but who is more deserving of the crown? All season long, Buzz editor B has backed Crystal while Editor S is firmly on Team Lee. Check out their arguments for their respective candidates, and chime in with your own ideas about who should go home a winner! 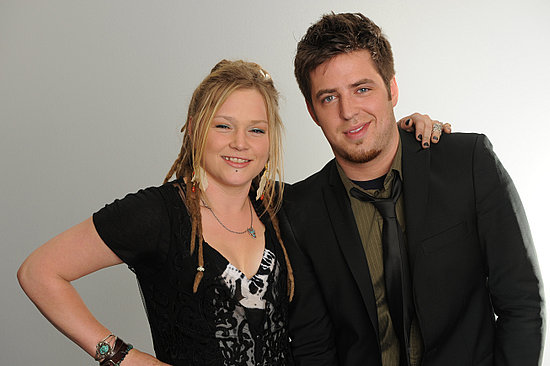 To see the other arguments and weigh in, just read more.

So who wins the battle — and who will you be rooting for?