Tonight begins the 10th season of the newly revamped version of American Idol. The reality TV powerhouse has undergone a ton of changes in the past year; Simon, Ellen, and Kara all left the show, leaving space for new crop of judges to take their seats in front of the stage. 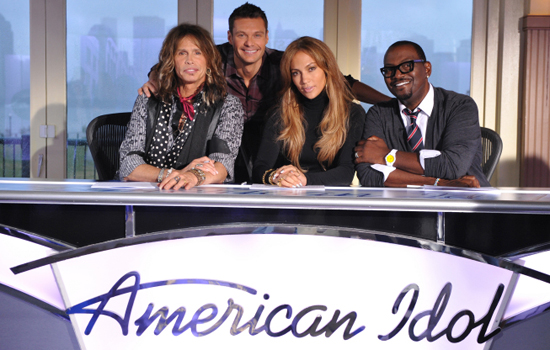 Jennifer Lopez and Steven Tyler will be joining Randy Jackson tonight for the very first series of Idol auditions, and I'm curious to see how the show's new dynamic shakes out. But before the episode airs, let's ponder a few pressing questions.

Two more questions, plus a promo video for the premiere when you read more.