It's been years since Keri Russell had had her own TV show, but now the actress is a back in a series that puts her in situations Felicity Porter would never have dreamed of. In The Americans, Russell plays a Russian agent devoted to the motherland during the Cold War-era 1980s, along with her onscreen husband Matthew Rhys. I've checked out the FX show's pilot, so I have some insight into whether The Americans might be the next TV series you can't miss. 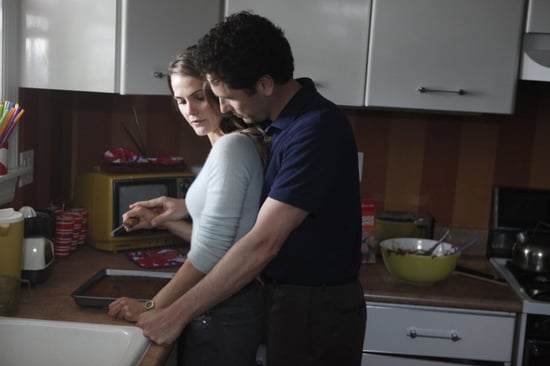 Watch a preview and see some photos from The Americans after the jump.