The 1999 pageant comedy, Drop Dead Gorgeous, is a classic teen hit, if only just for me and my eighth-grade best friend. Until recently, however, I had forgotten that A-list star Amy Adams had her very first role in the movie. She plays Leslie Miller, the kind but harebrained cheerleader competing against Kirsten Dunst's character in the small-town beauty pageant. Leslie's slightly more interested in her boyfriend than winning the crown, but she still gets a trophy when all is said and done. 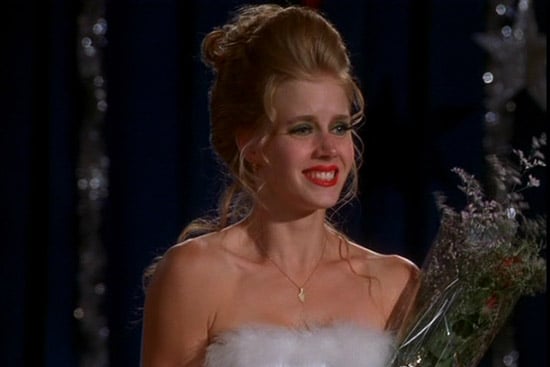 Watch the video after the jump.

Movies
The Suicide Squad Isn't a Sequel . . . But It's Not a Reboot Either
by Amanda Prahl 3 hours ago

by Jennifer Fields 23 hours ago