If You Still Miss The Office, This Reunion Will Fill Your Heart With Joy

Jim and Pam might be The Office's most iconic couple, but Dwight and Angela will forever be the weirdest. Two years after the series finale, stars Rainn Wilson and Angela Kinsey are still good friends, though Wilson looks a lot different than his Dwight days. The two met for lunch this week, and he was sporting a beard that, in his words, is "literally bigger" than Kinsey's body. If you still miss The Office, you're going to love the pictures. Take a look!

The Office
The Bold Type Snuck In a Sly Reference to The Office, and We Almost Missed It
by Victoria Messina 6/15/21 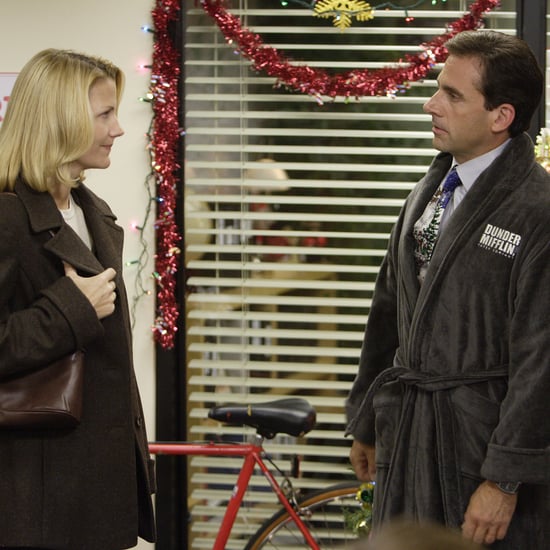 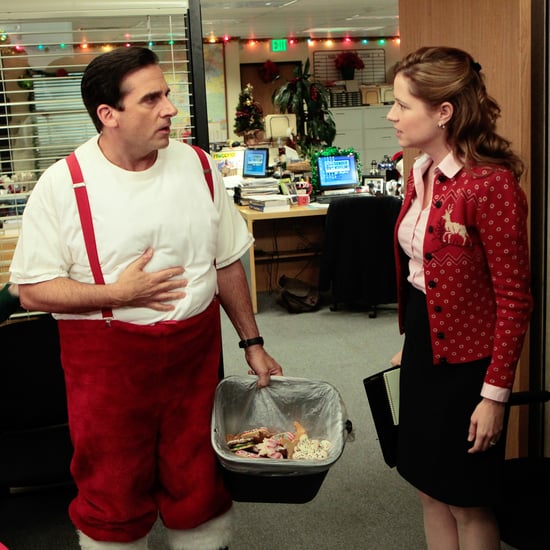 Holiday Entertainment
We Ranked Every Christmas Episode From The Office, and They're Better Than Bears, Beets, and Battlestar Galactica
by Emily Weaver 10/28/21