The Fall TV season is edging closer, and we're taking a break from Summer shows to check out the new pilots. I was particularly intrigued when I found out Justin Kirk would be starring in his own sitcom on NBC, Animal Practice, since Weeds is about to come to an end. On Animal Practice, he plays veterinarian George Coleman, whose world is thrown into turbulence when his ex steps back into his office — and his life. 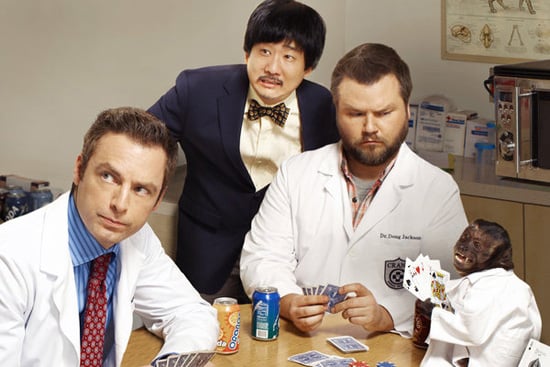 To see a preview of Animal Practice, just keep reading.