Keira Knightley plays the titular Anna Karenina in the adaptation of Leo Tolstoy's classic novel, from director Joe Wright (her third collaboration with the filmmaker). The drama depicts the fall of Russian socialite Anna, who goes from respected wife of Karenin (Jude Law) to disgraced mistress of the younger, dashing Count Vronsky (Aaron Johnson) over the course of the film. Knightley is right at home in the trappings of a period piece, but the 19th-century high-society setting might be a turnoff for some moviegoers who don't love costume dramas. However, Anna Karenina has more to offer than meets the eye — just check out my reasons. 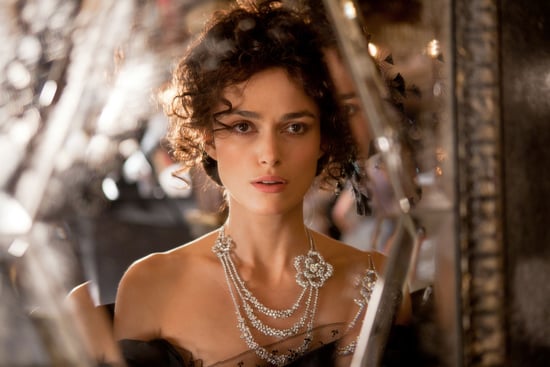 To find out what else I liked about Anna Karenina, just read more.