Woody Allen has written and directed dozens of films, including the recent Midnight in Paris, but one of my all-time favorite Allen films has got to be 1977's Annie Hall. Despite the fact that it was made more than 30 years ago, I've found myself watching and re-watching the romantic comedy that chronicles the love story between the neurotic Alvy Singer and Annie Hall, and still chuckling over the hilarious lines that each character delivers. Check out a few of my favorite lines from the film, and then share yours in the comments below! 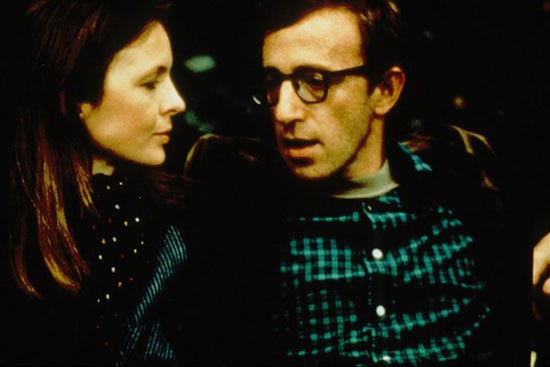 Annie HallMovies
Around The Web

Hallmark
I Visit a Real-Life Hallmark Christmas Movie Town Every Year, and It's as Magical as You'd Expect
by Michelle McGahan 11 hours ago

Netflix
If You're Excited About Netflix's White Tiger Movie, You Need to Read the Book, Too
by Kalea Martin 13 hours ago